Created with Bravo for a series that never quite made it to broadcast (this is the semi-final version of the video). We were commissioned to write, cast, direct, produce and post-produce the open for the show.

Every type of project has its peculiarities, but creating a show look for broadcast “reality” (I’ve been through a few) is definitely one of the least reality-based experiences I’ve, um, experienced.

That being said, it was certainly an…experience.

Here are some of the alternate branding ideas we created for the show as well: 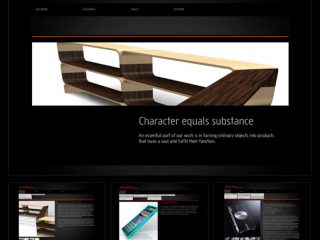 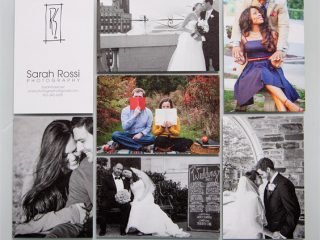