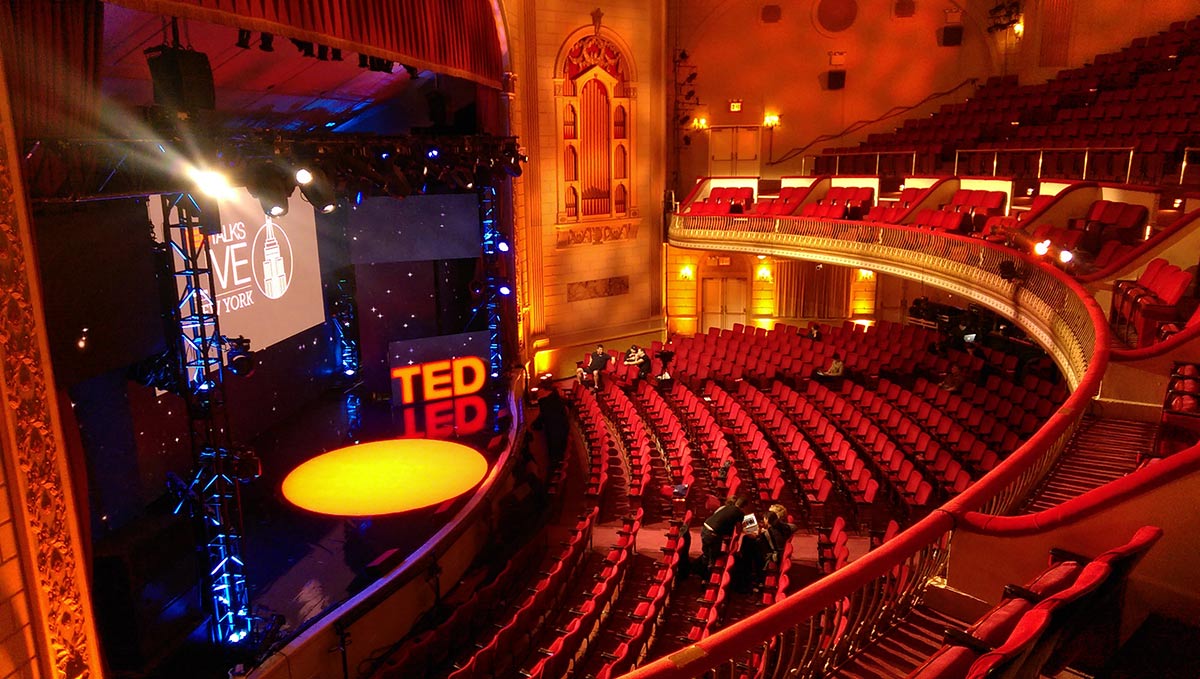 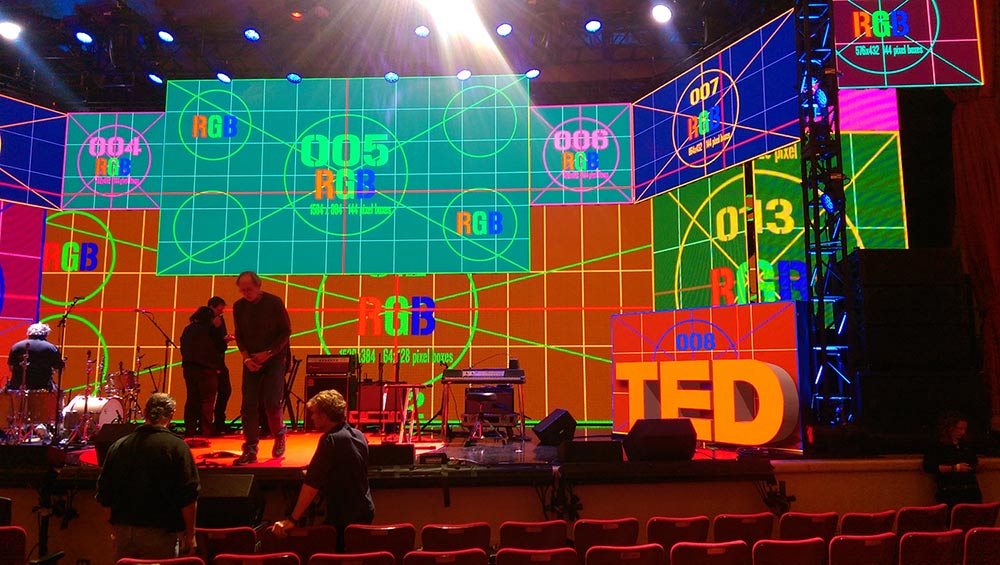 More information about this amazing event can be found here. And beautiful Flickr galleries of professional photos by Ryan Lash are here.