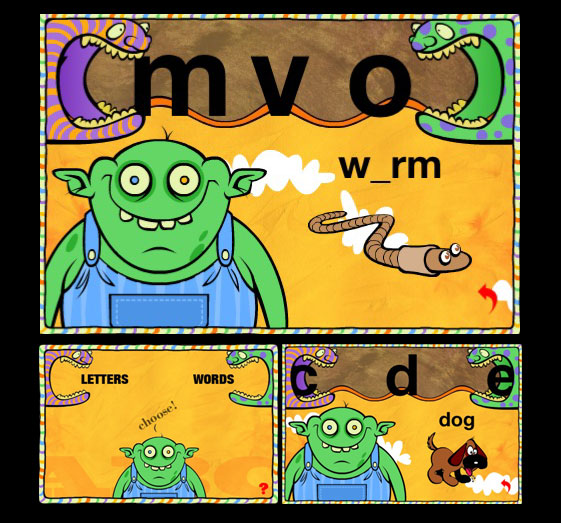 An educational children’s game for the iPhone. The original version was an old Flash-based custom desktop game we built, which you can check out here.

For the initial launch, there were two paths: 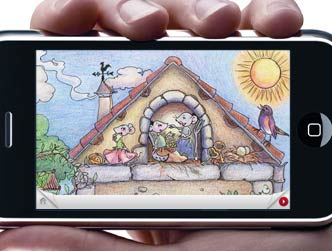 The multi-language children’s book Pauline Investigates On The Farm (originally in French) debuts on the iPhone, as a . Currently the original French is a $0.99 upgrade, with other languages to follow.

Highlights include a follow-along audio-to-text interface, as well as hidden animal sounds.

It’s fun for all ages! (Assuming those ages are under, say, 7…Or you happen to be the parent of one of those ages.) 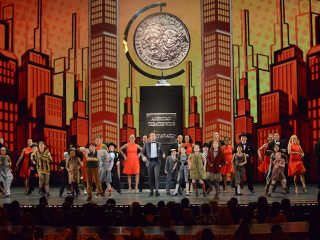