This was TED’s first-ever TV special, and it aired on PBS in 2013 (courtesy of WNET 13 in NYC). The event itself was held in Brooklyn’s beautiful BAM Harvey Theater.

I produced & built After Effects- based digital screen graphics for this broadcast, working closely with set designers Seth Easter Design to create a customized show look and a series of motion & still graphics to help TED move from stage to screen.

Hosted by John Legend and featuring speakers such as Bill Gates & Sir Ken Robinson, this groundbreaking program aired on PBS (courtesy of NYC’s WNET) in May 2013. 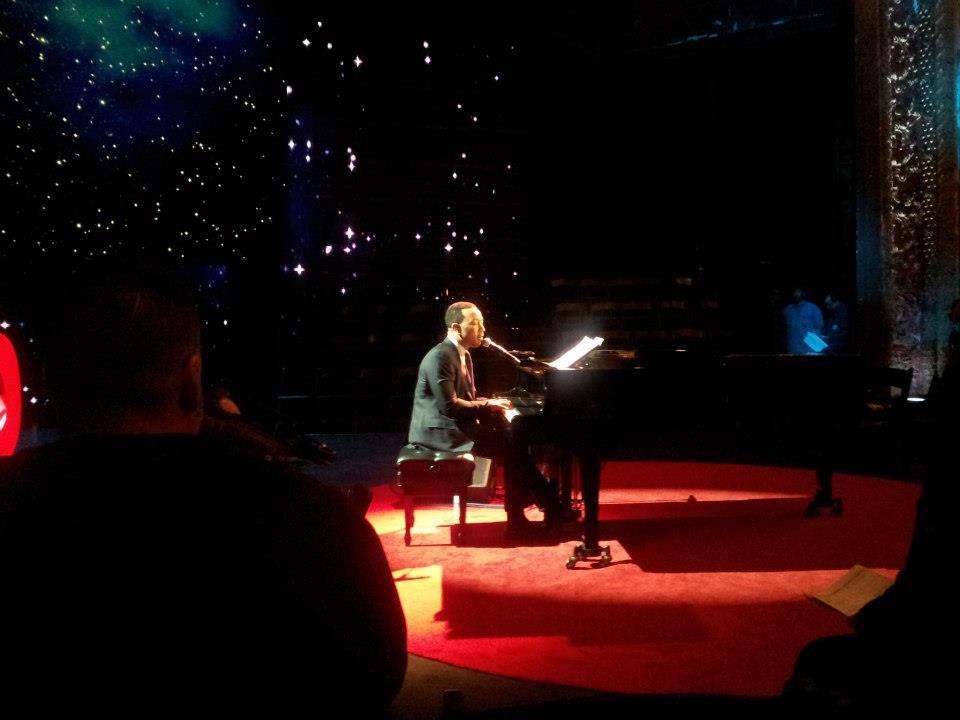 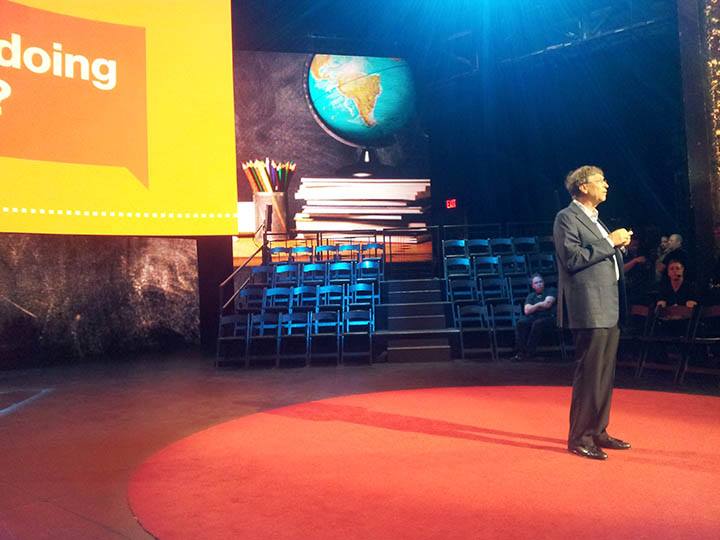 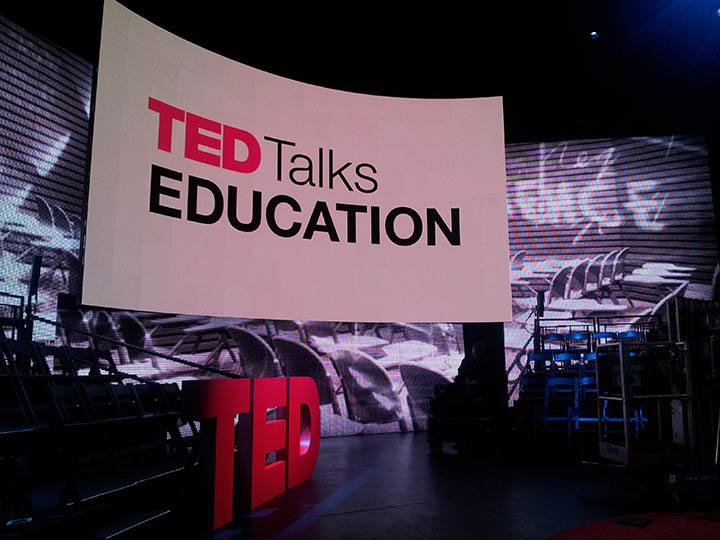 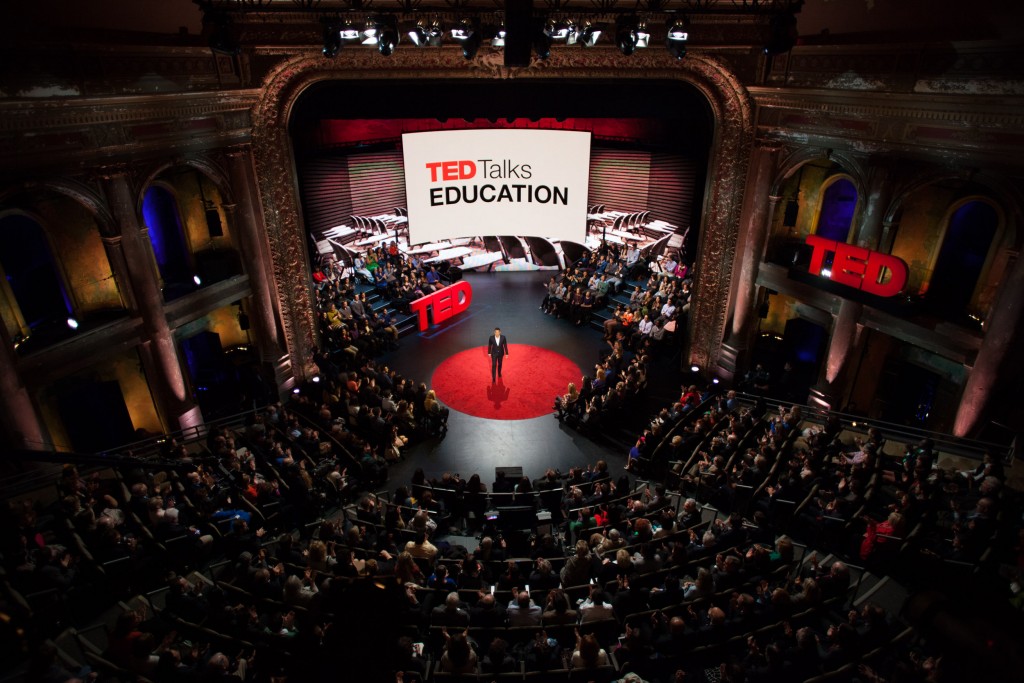 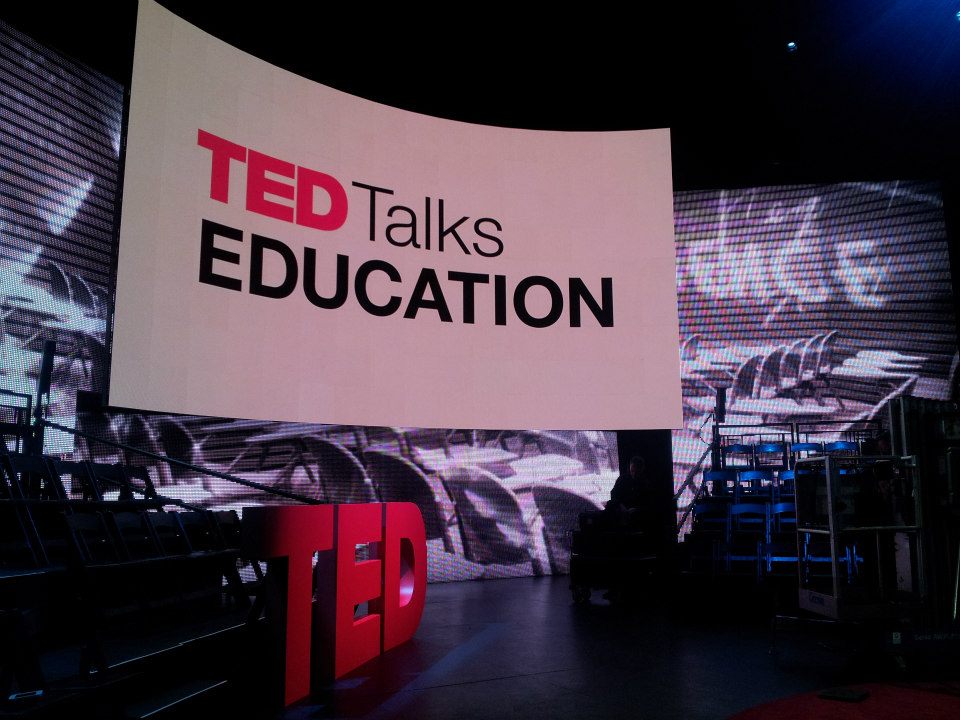 This is a highlight reel of some of the graphics that I was lucky to have worked on:

You can also watch the whole thing online. 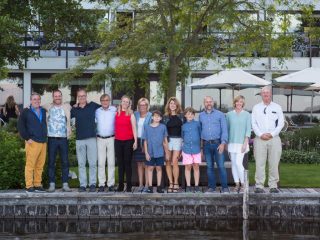 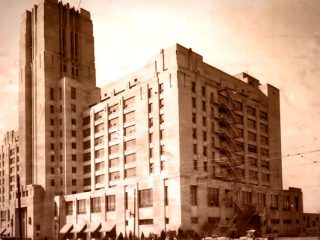