I’m currently wrapping up a big project with ABC, creating set graphics for their brand new (HUGE) TV3 studio. There’s a rumor on set that it’s now the largest broadcast studio in the world.

The first goal was to (very quickly!) create screen animations for ABC News’ Super Tuesday special. As you can see, there were plenty of screens to fill. ABC contracted another company to do the AR (augmented reality) in very cool floor screen, but almost all of the other LEDs were populated by these designs.

The next step was to make templates that they could use for all their future shows in this studio–beginning with 20/20: Outbreak: What You Need To Know, which airs tonight (Friday Mar 6, 2020)! I’ll post more about that after the broadcast. 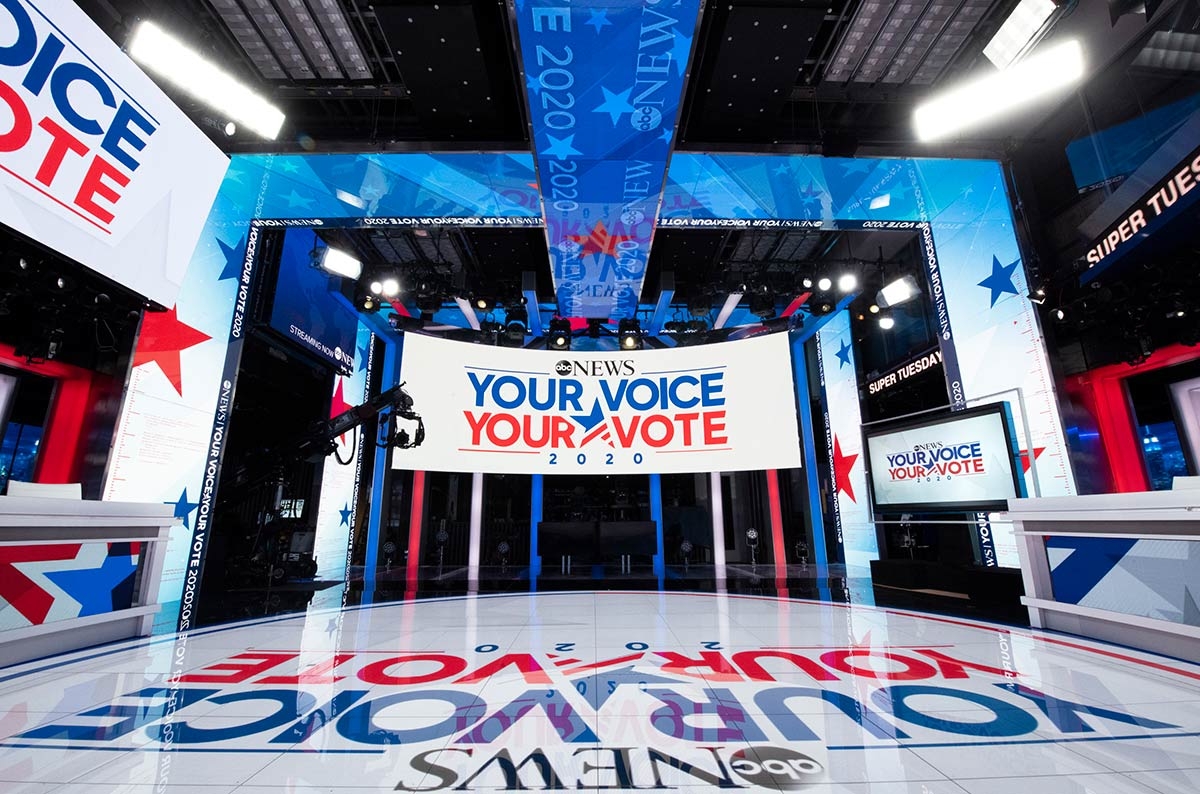 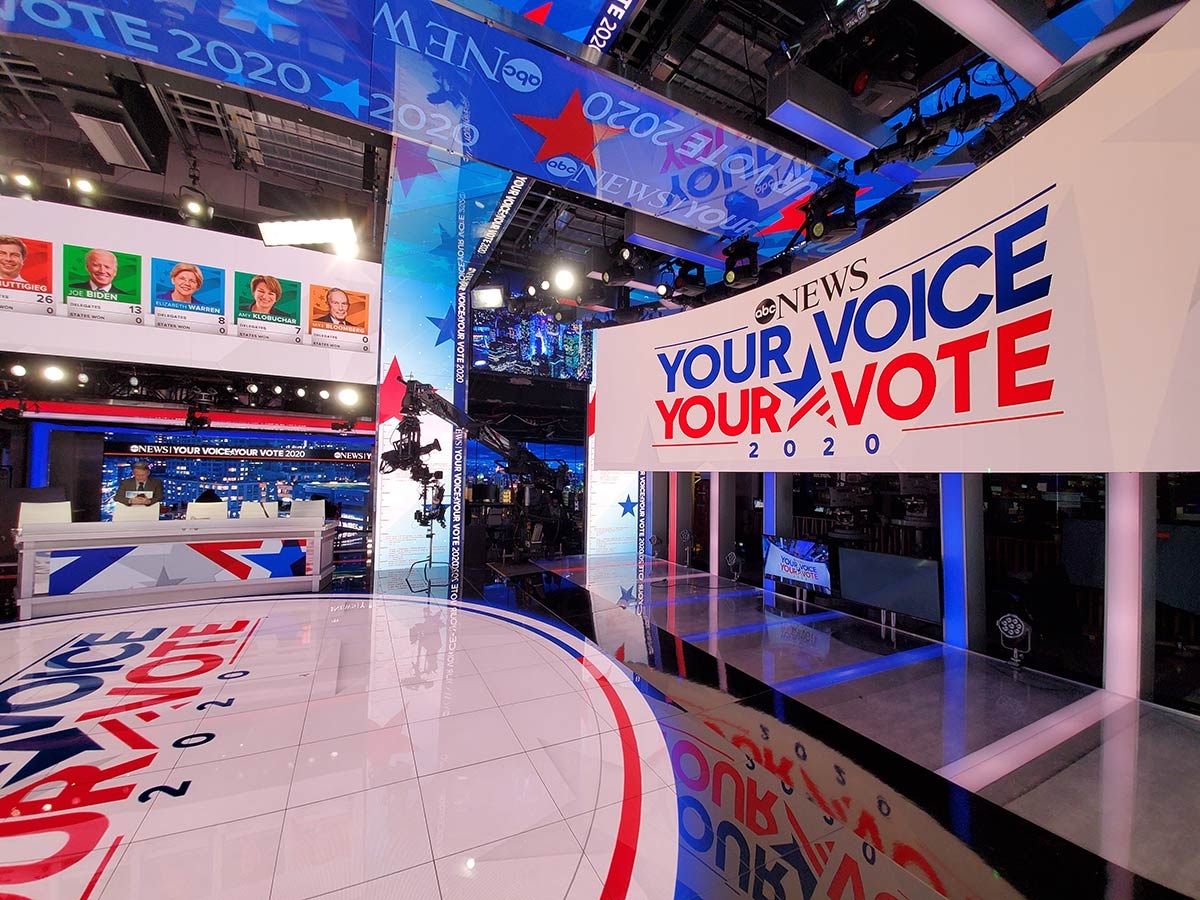 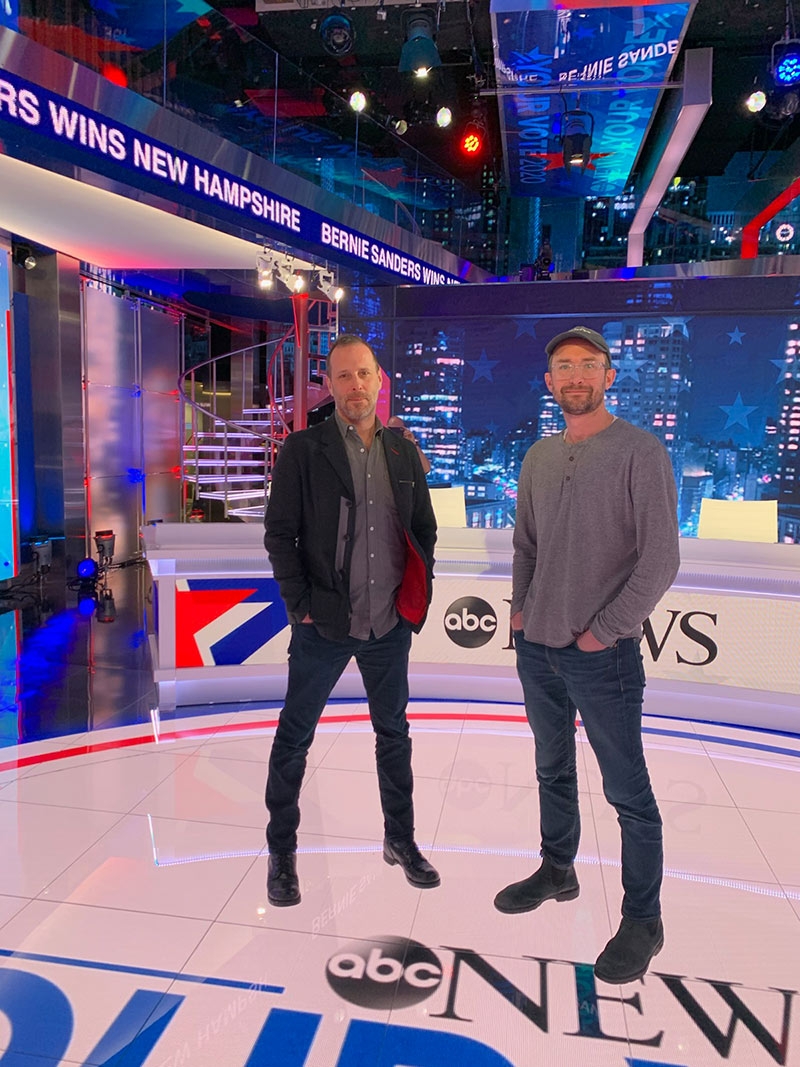 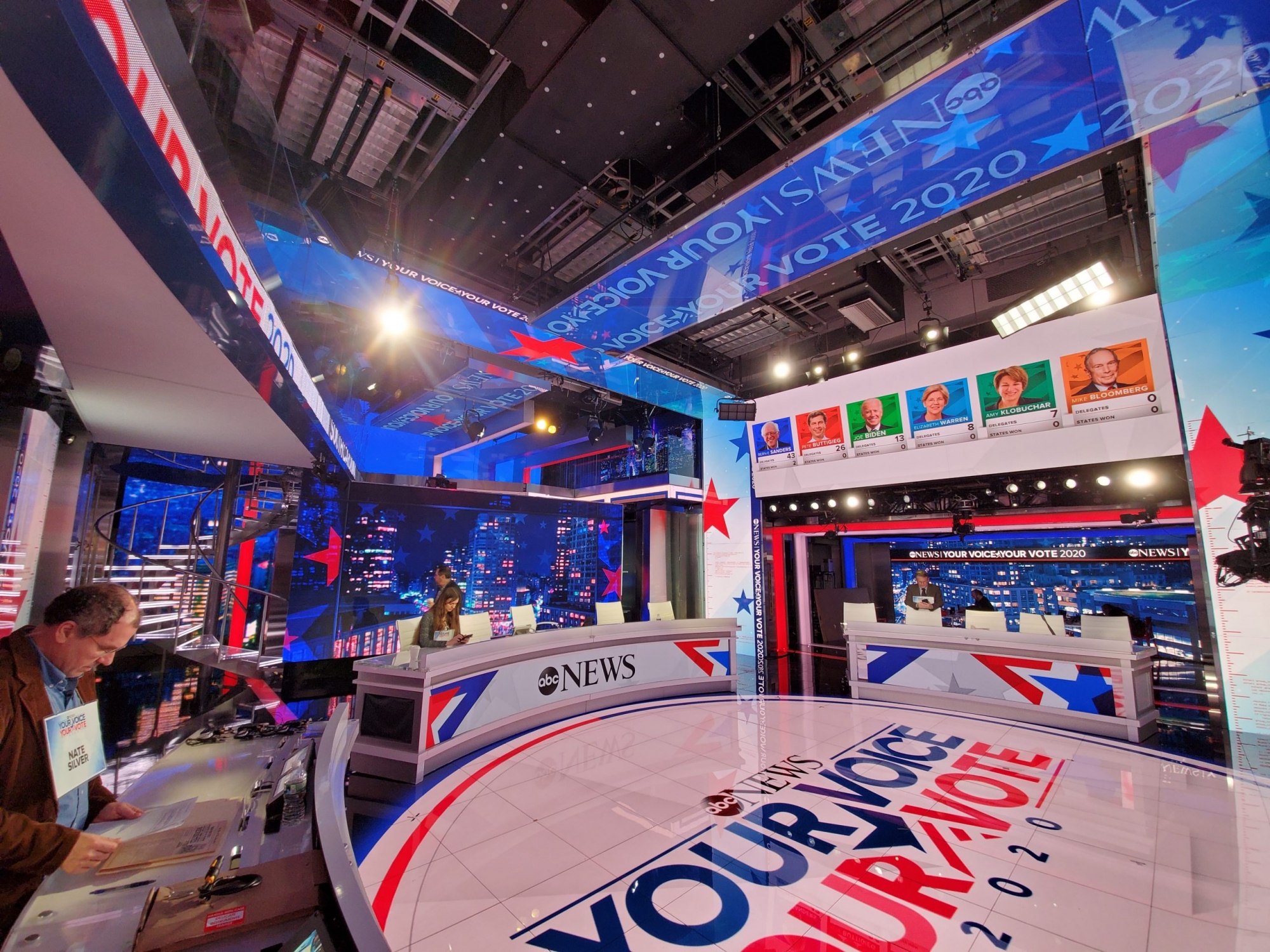 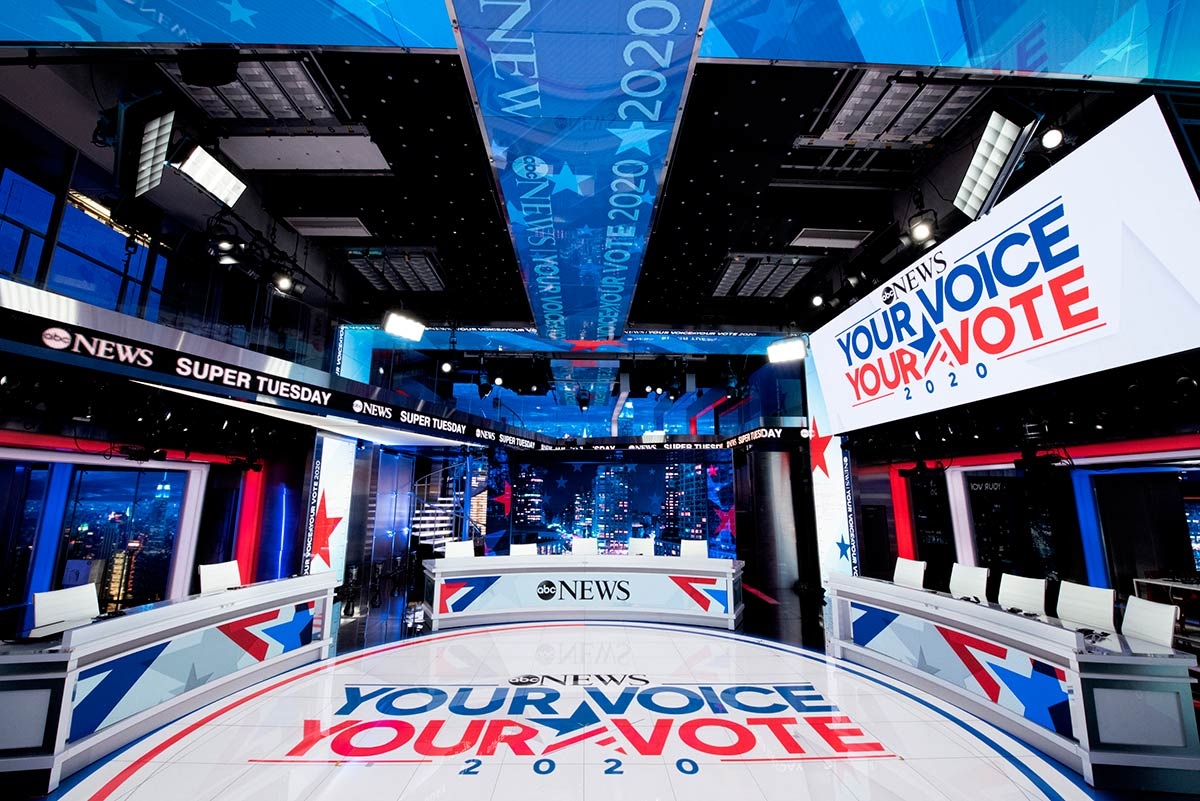 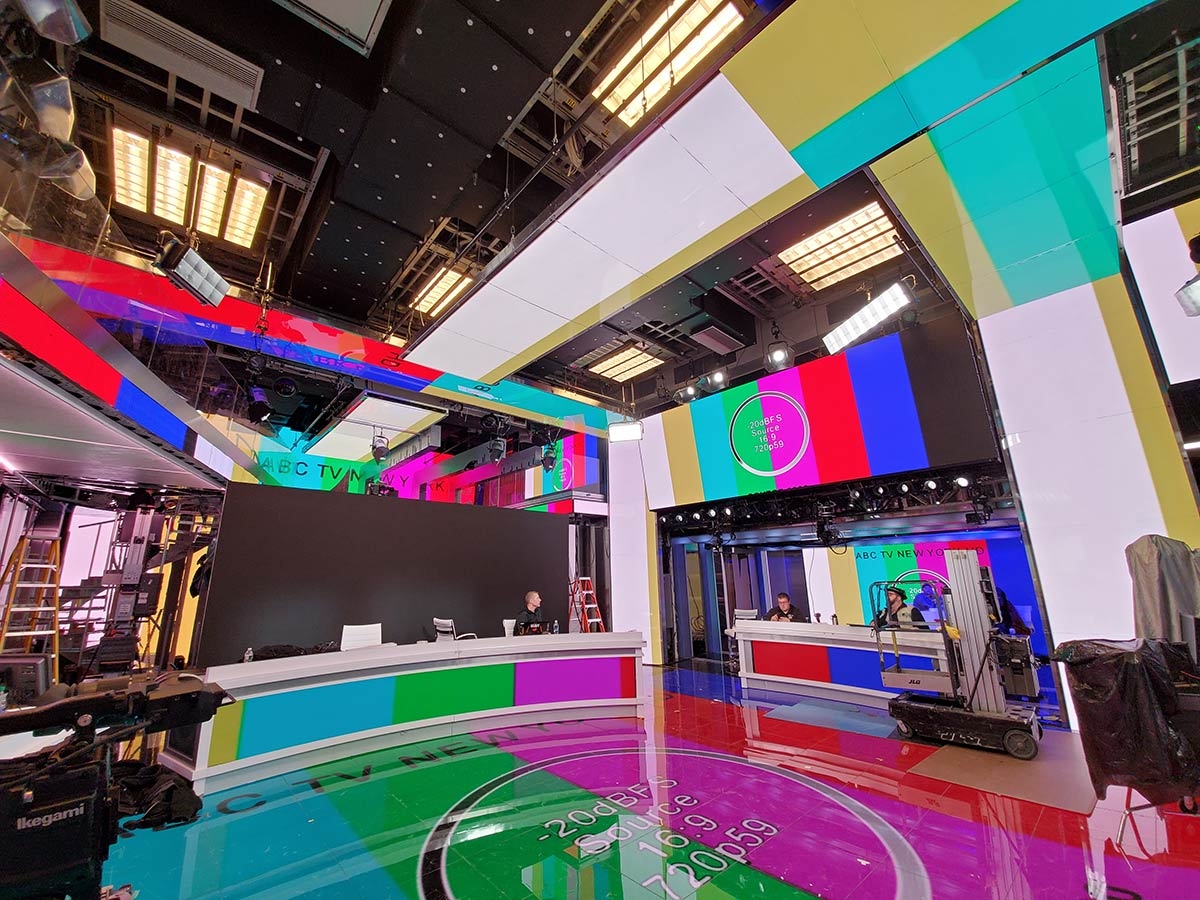 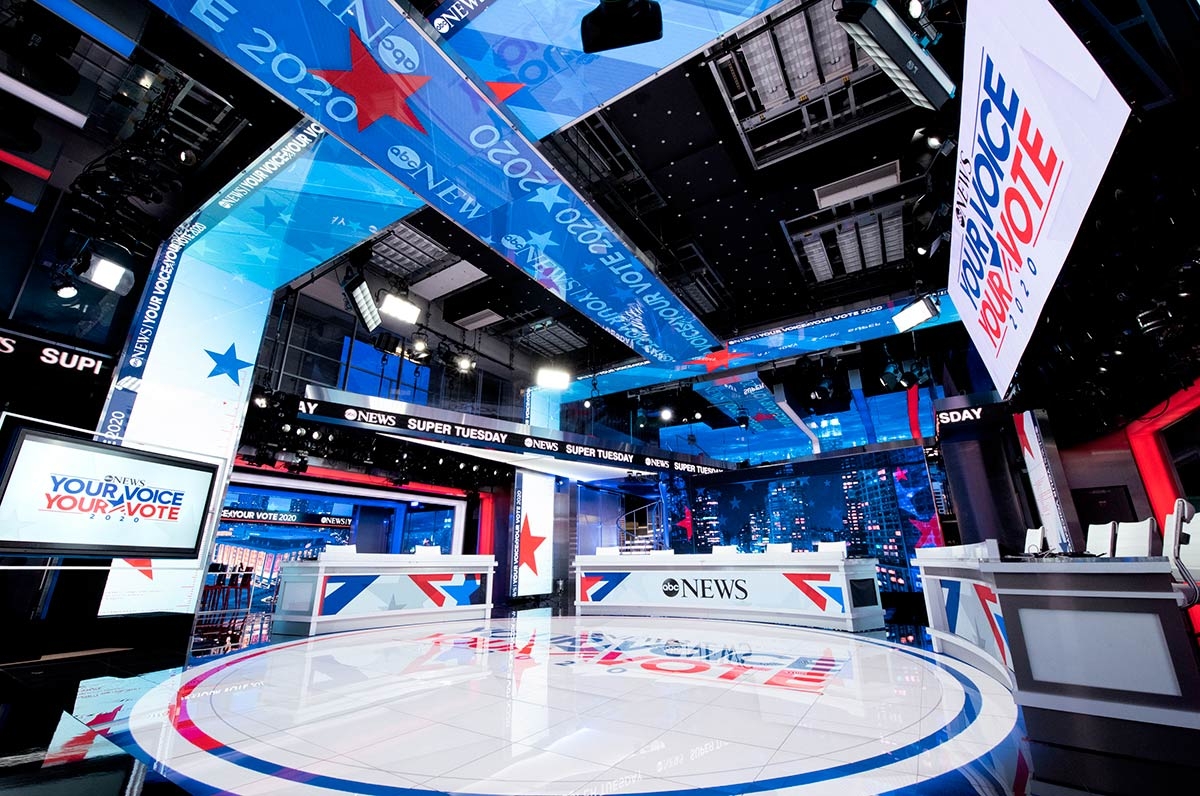 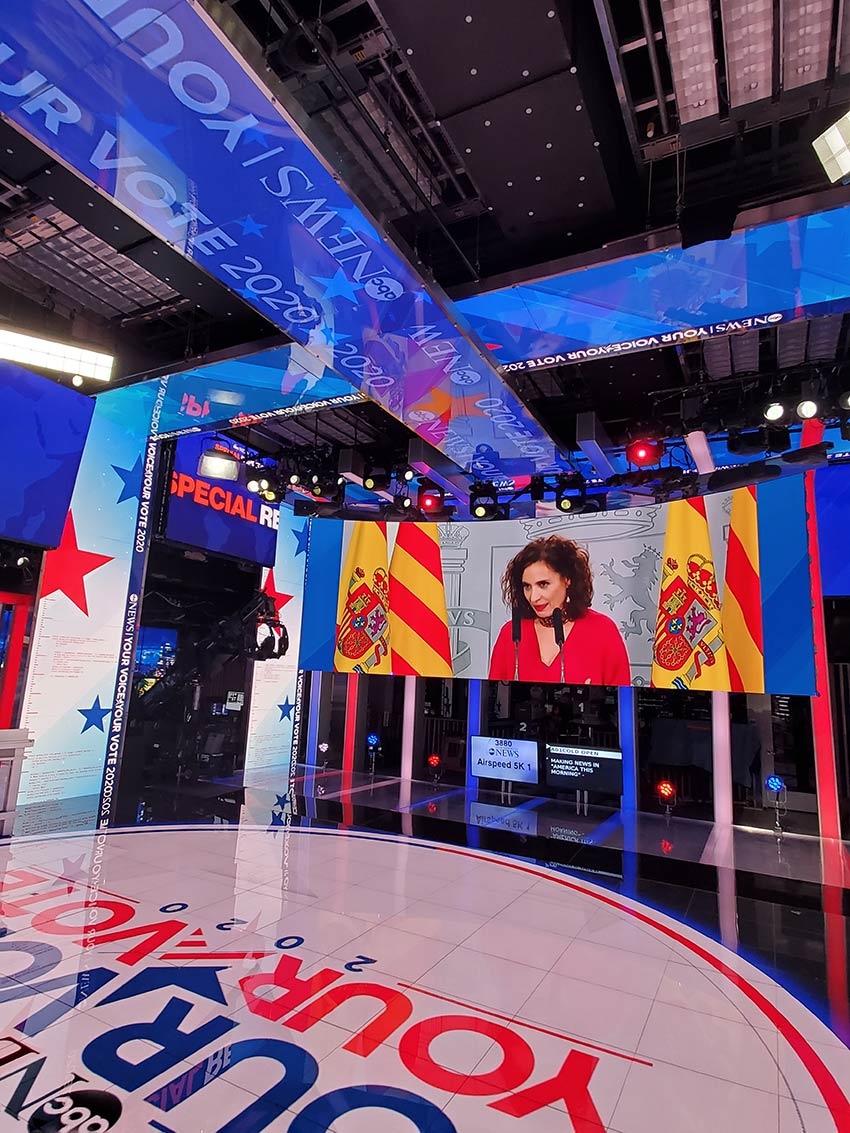 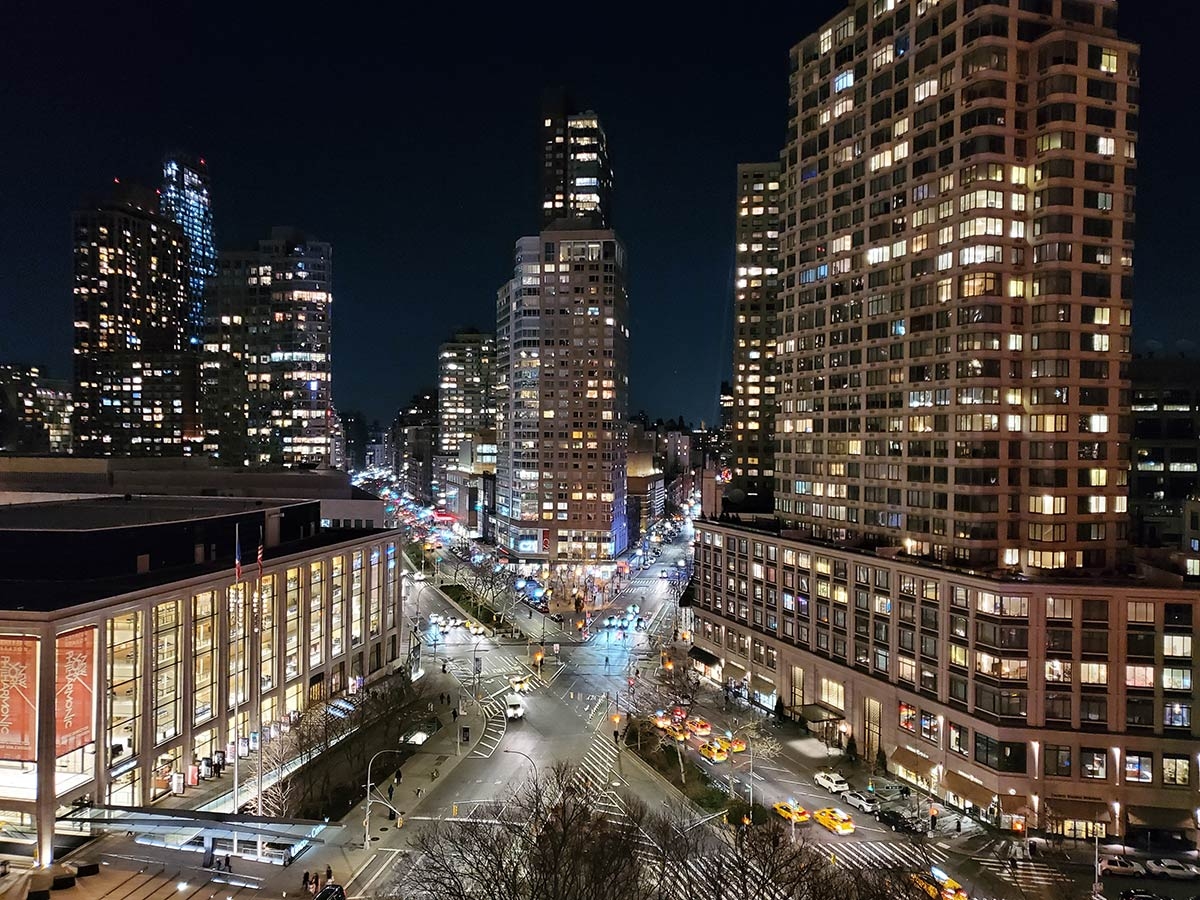 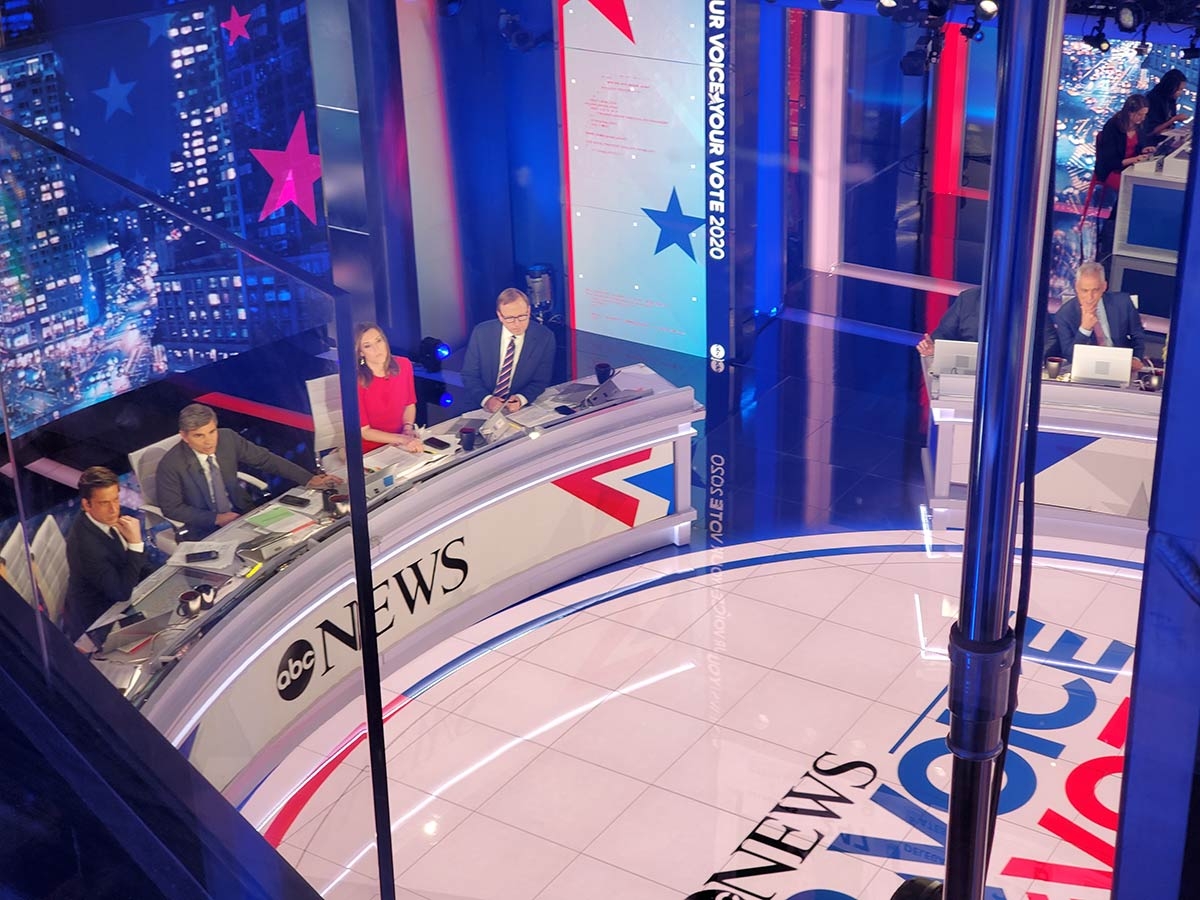 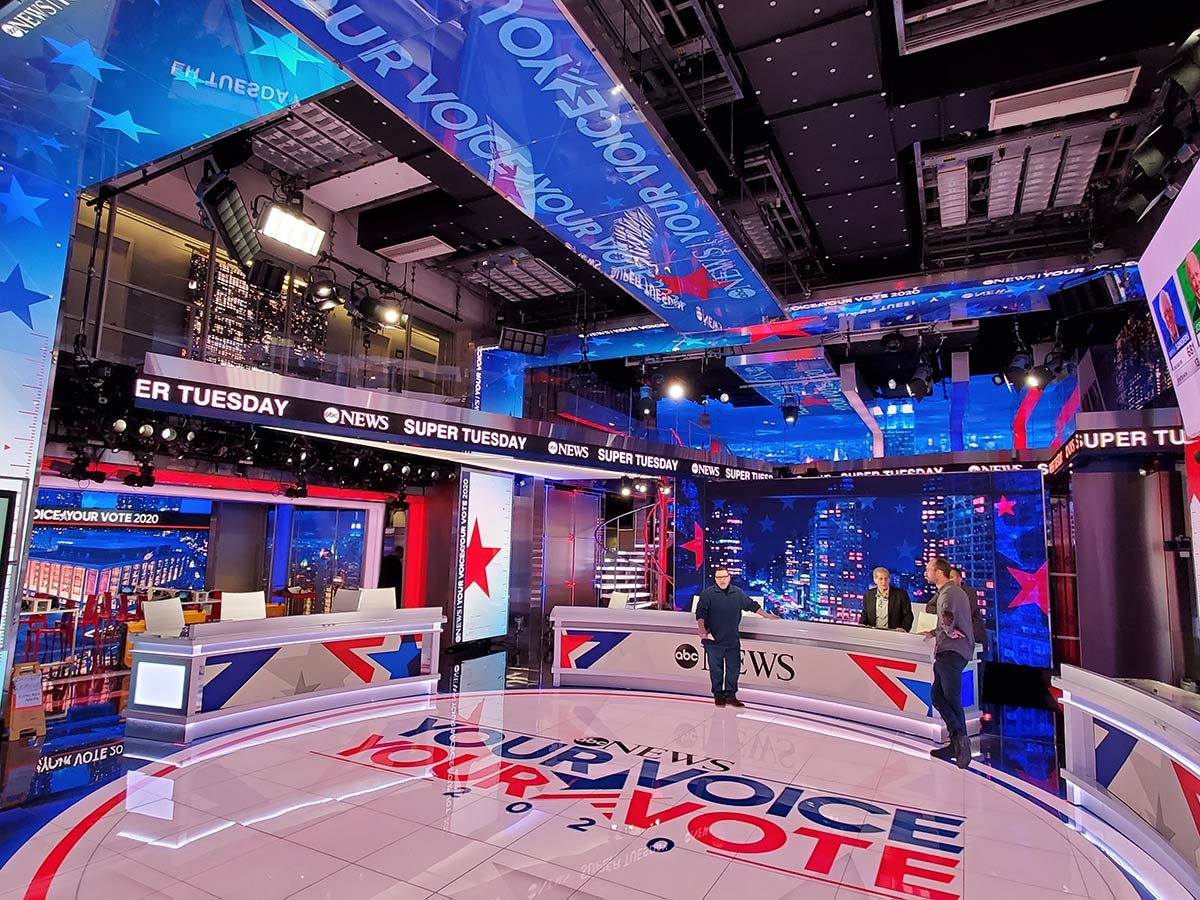 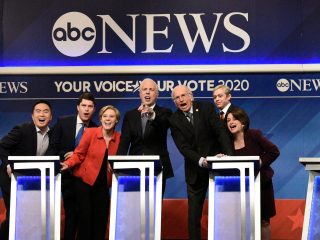 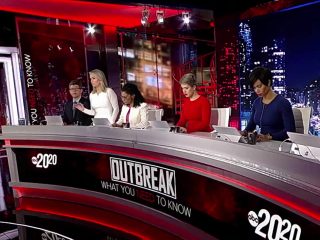