To say I’m excited about this one is a bit of an understatement: we’ve begun work on the third round of Democratic Primary Debates, this one for ABC News & Univision. The event will be broadcast live from Texas Southern University in Houston on Sept 12-13, 2019.

I’ll be working with UofM Graphic Design student Marshall on the animated set graphics, which will include both LED screens as well as projection…for a total of at least 13 different surfaces. The set, by ABC’s Seth Easter, is beyond impressive.

I can’t wait to share more about this one.

Of course I can’t show much at the moment, but here are some photos from the initial meeting at ABC in New York: 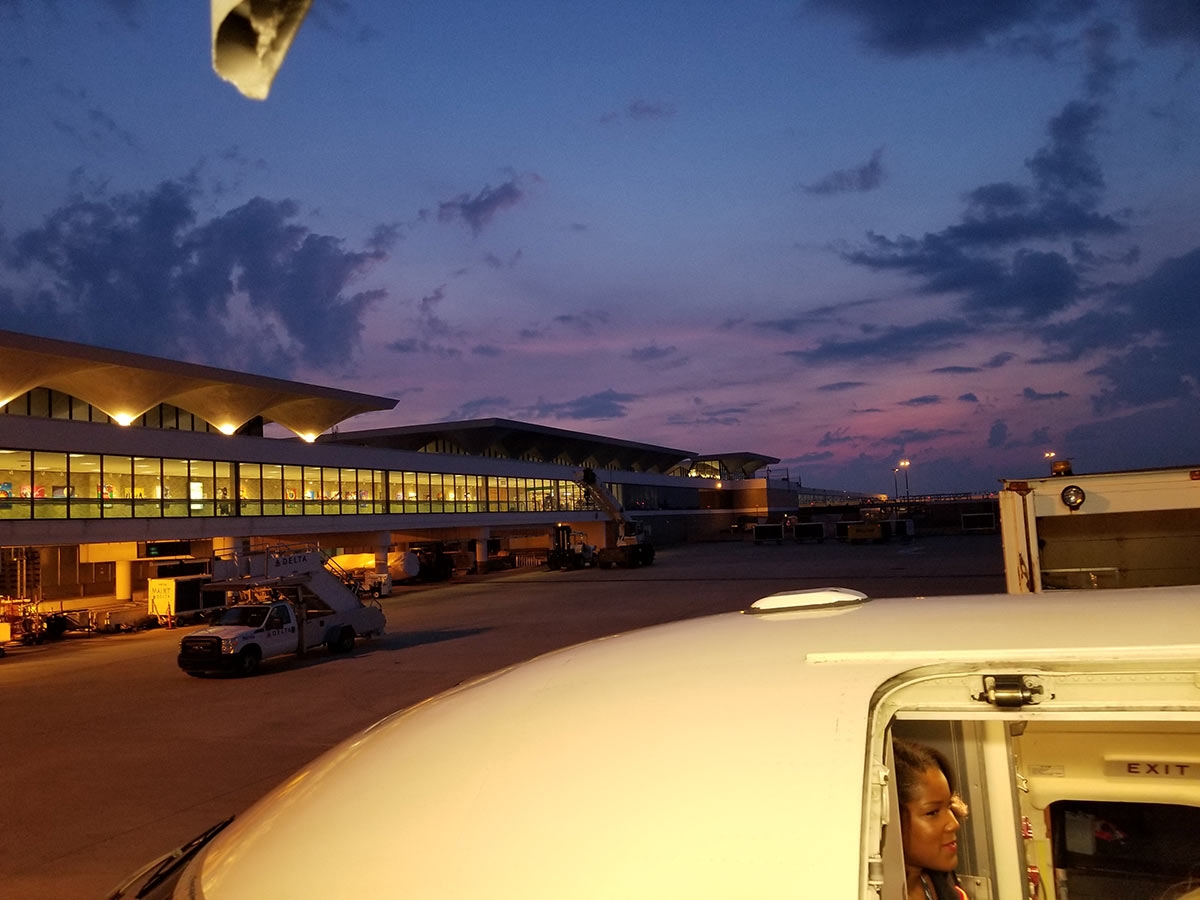 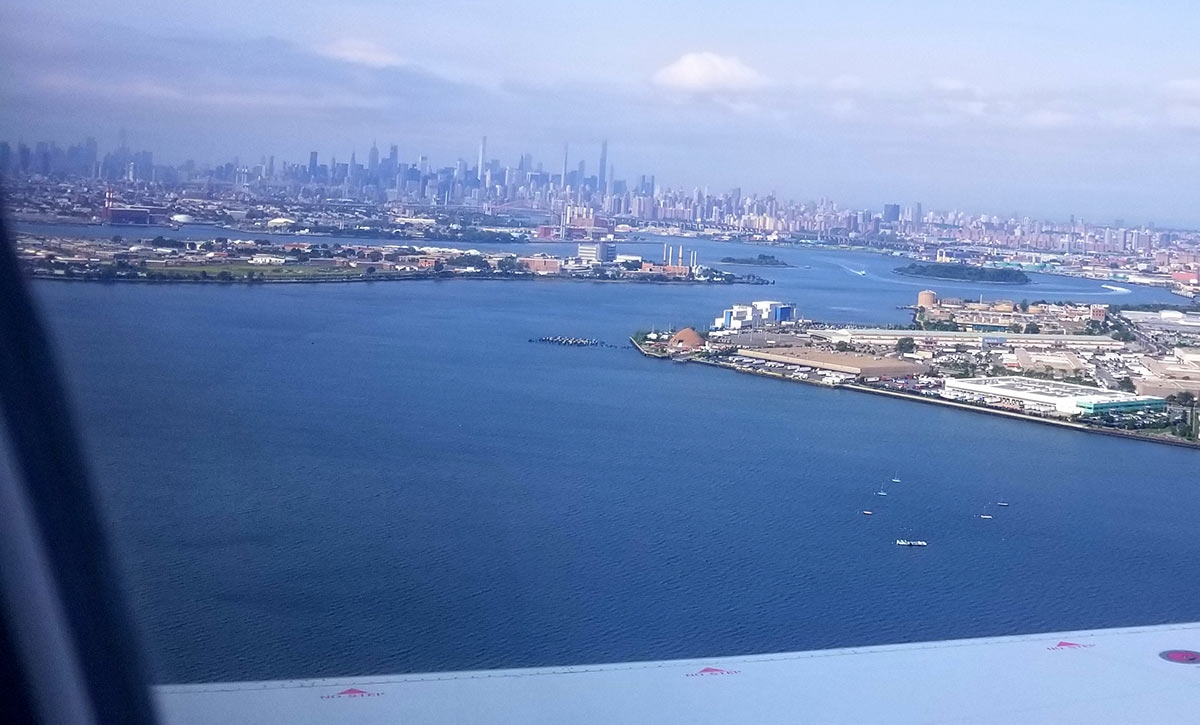 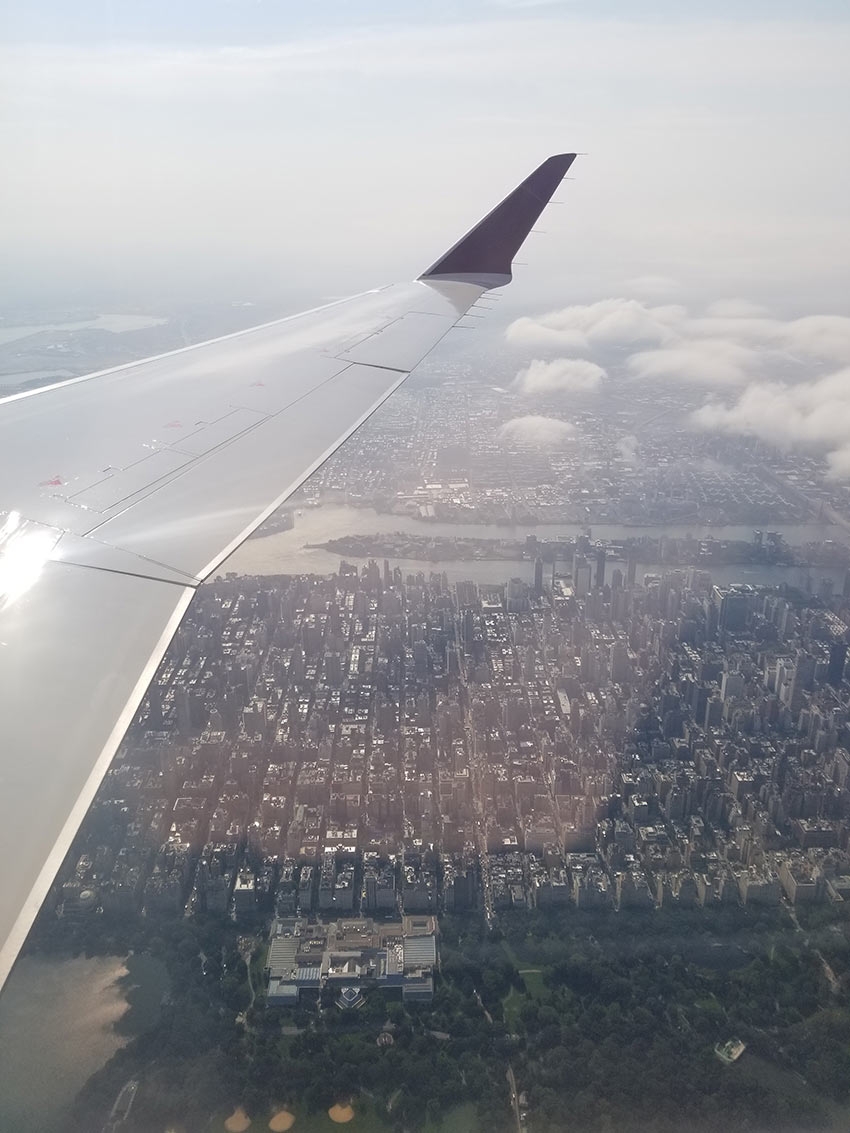 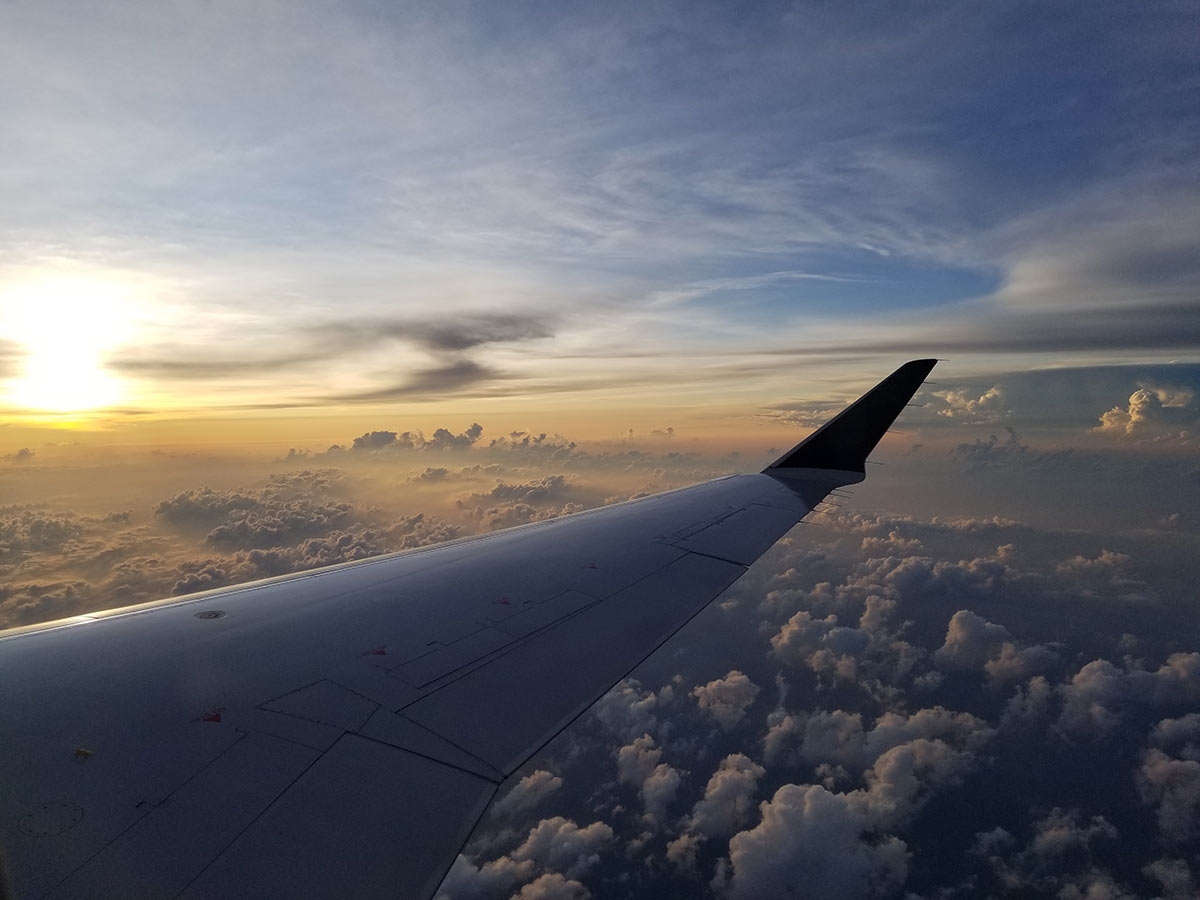 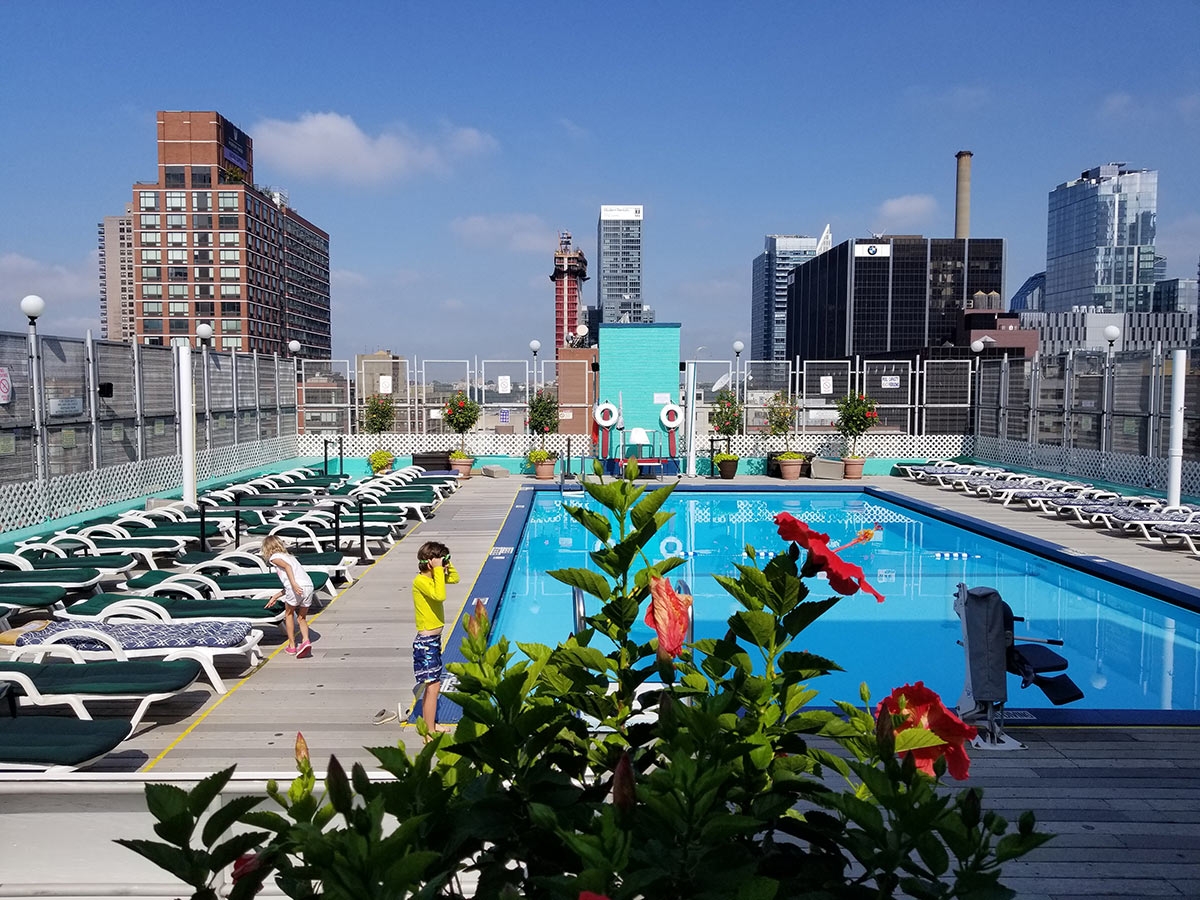 The rooftop pool at The Watson. 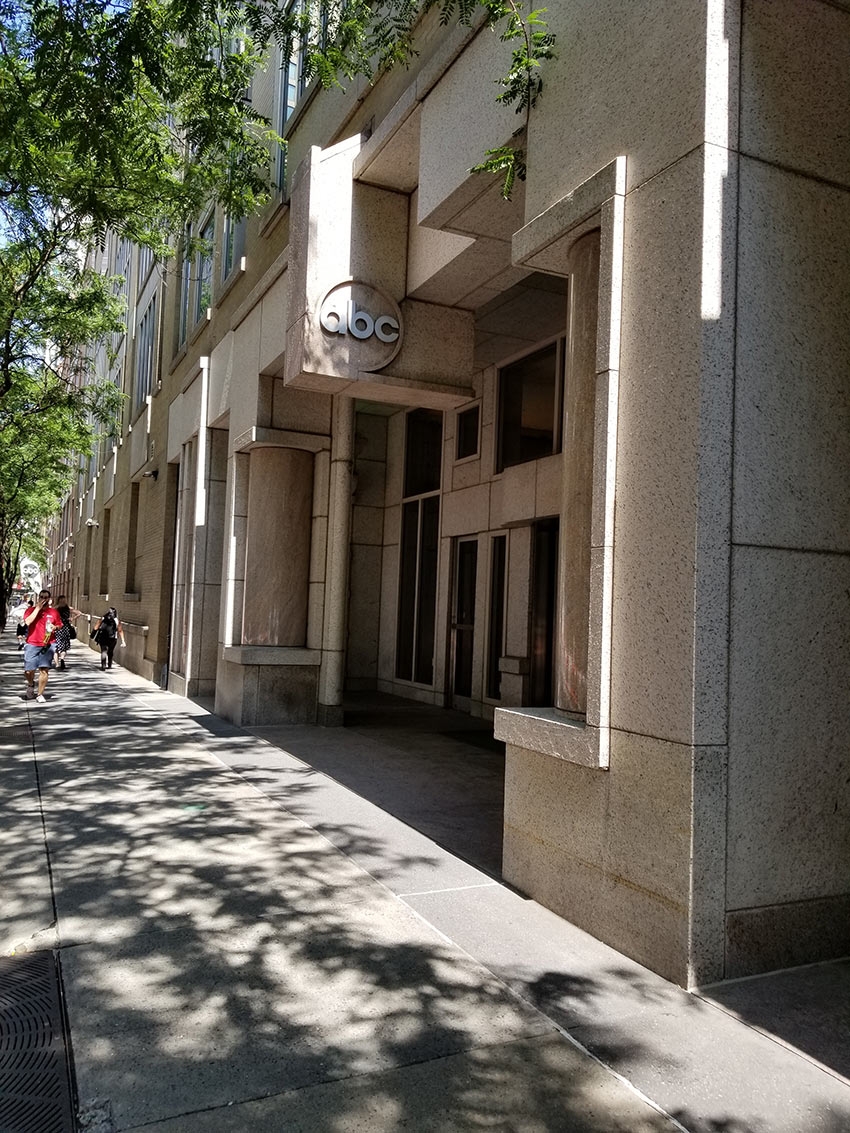 Heading to the meeting... 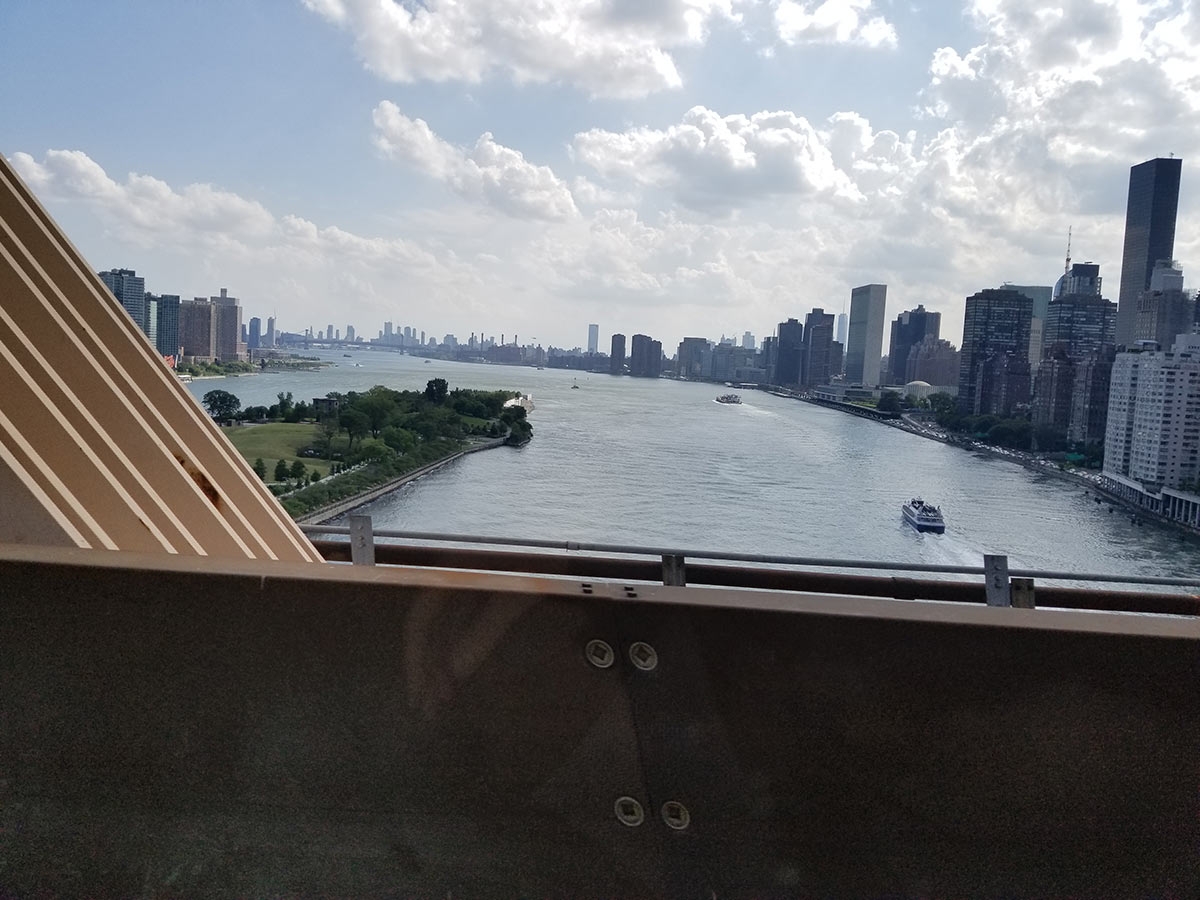 Heading back to LGA...for the second time 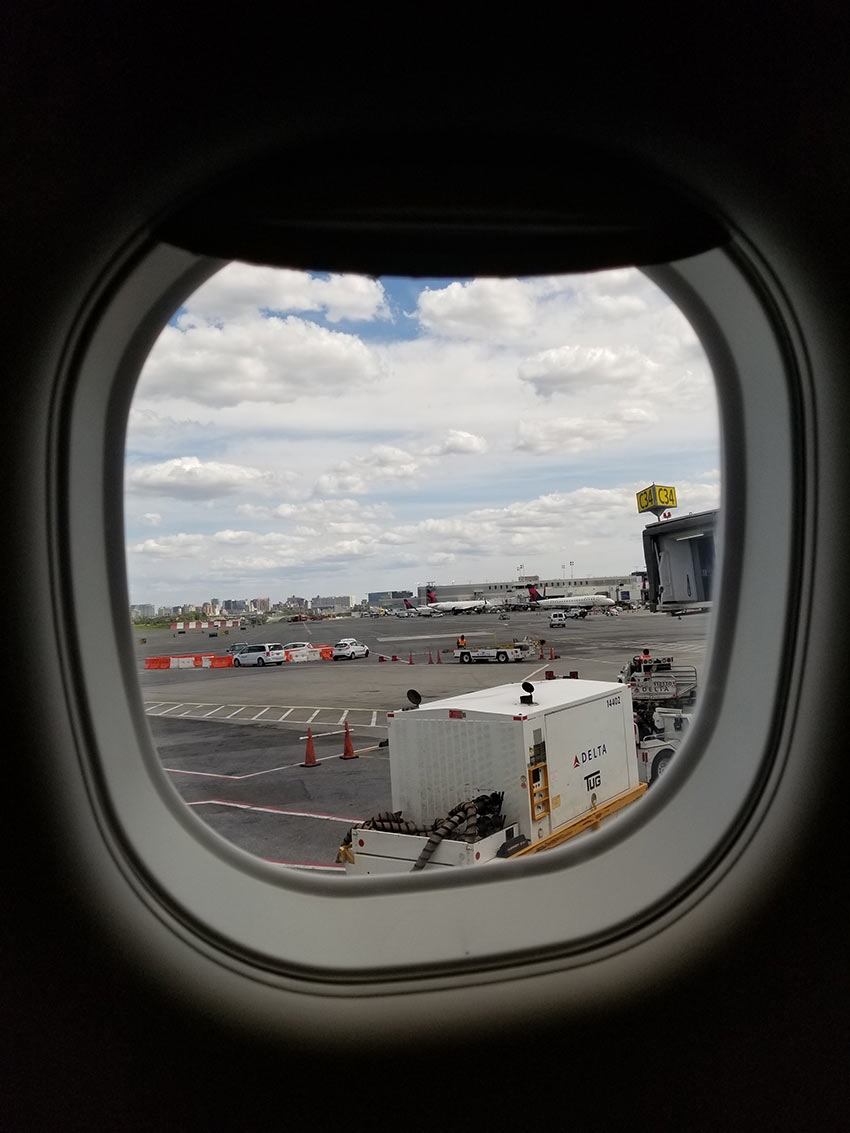 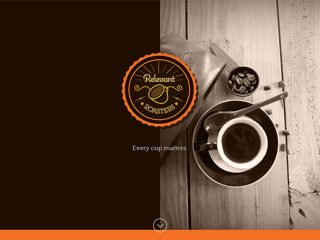 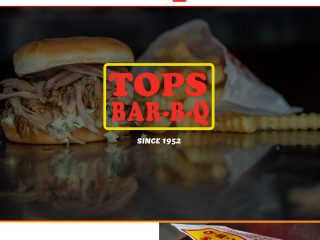