This was a very fast-paced but rewarding project: updating film director Craig Brewer’s production company logo, and then animating it for the screen.

The existing logo was still solid but just needed a little “something” to make it more modern, and we didn’t want to completely throw out the old animation either. In hearing more about the origins of the name, I wanted to visually incorporate a sense of its history: it came from accounting form boxes used to reference theater productions by Craig & his father. The 2 Brewers, hence BR2.

In addition to modernizing the typography and referencing legal documents, there was a need to make the final animation FAST.

Here’s an unused alternate option with a slight variation: a little bit of shine & color to the in-and-out of the “accounting form” box. 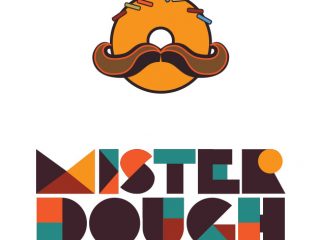 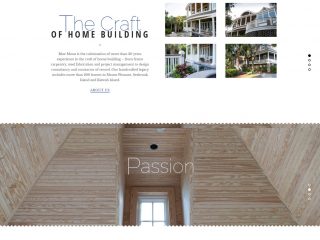