I recently worked with a really cool Nashville-based client to create a completely new website design and responsively-coded templates for their startup Rabble.TV.

The website gives users the ability to create and/or listen to alternative audio streams to television broadcasts. So if you happen to be, for instance, a rabid sports fan who hates his/her team’s commentator (apparently there’s alot of that out there), you can simply mute your TV during the game and listen to your personally-selected announcer of choice.

It was a fun one! 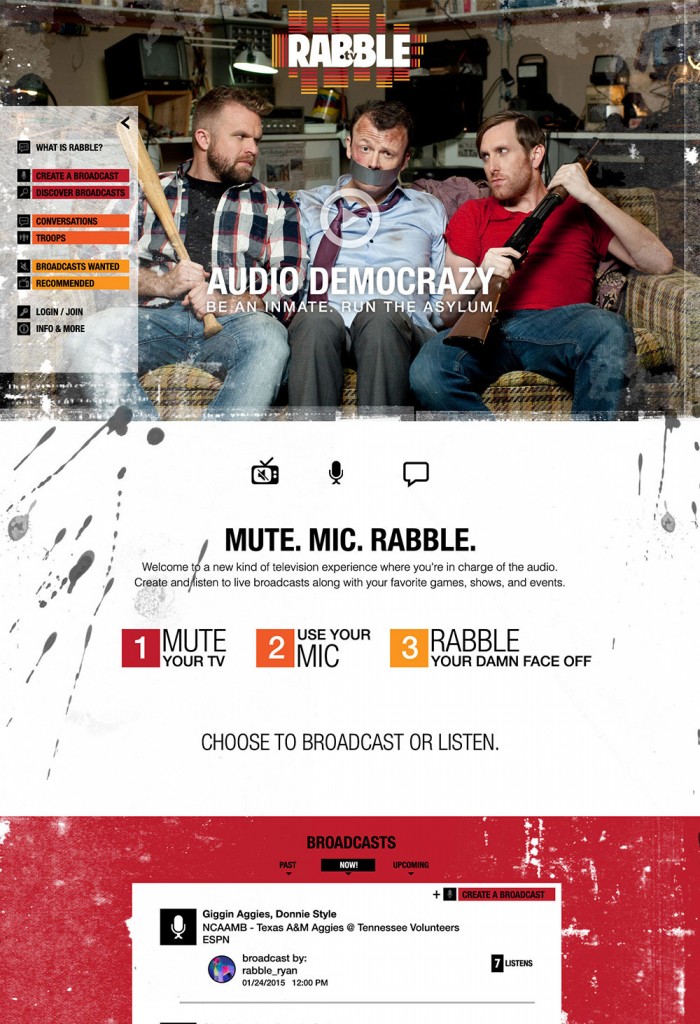 We started out with several different ideas and design concepts, all based around the goals of trying to clarify what Rabble does and efficiently organizing the large amounts of lists that get automatically generated in response to user input.

And here’s an alternate visual direction we considered during the early stages of the design process: 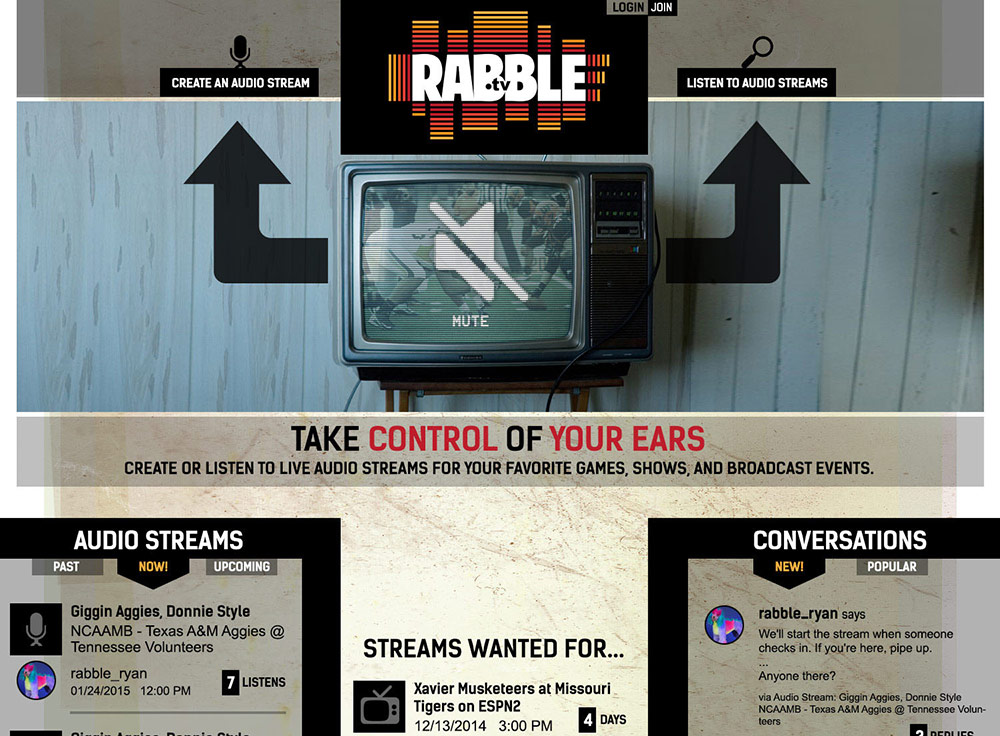 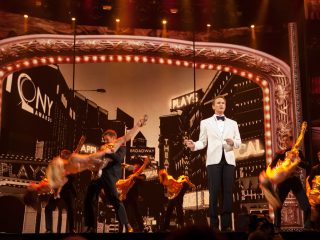