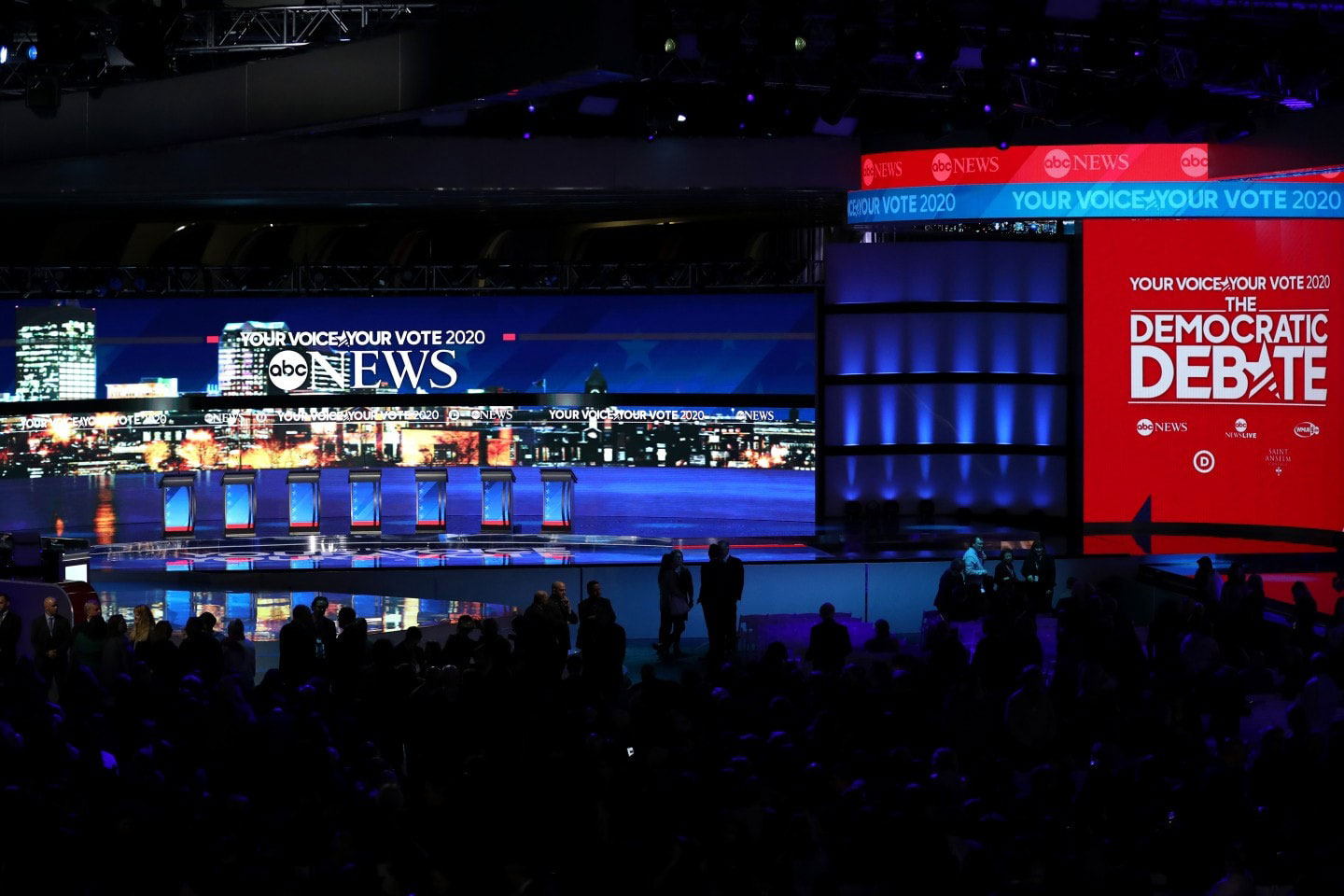 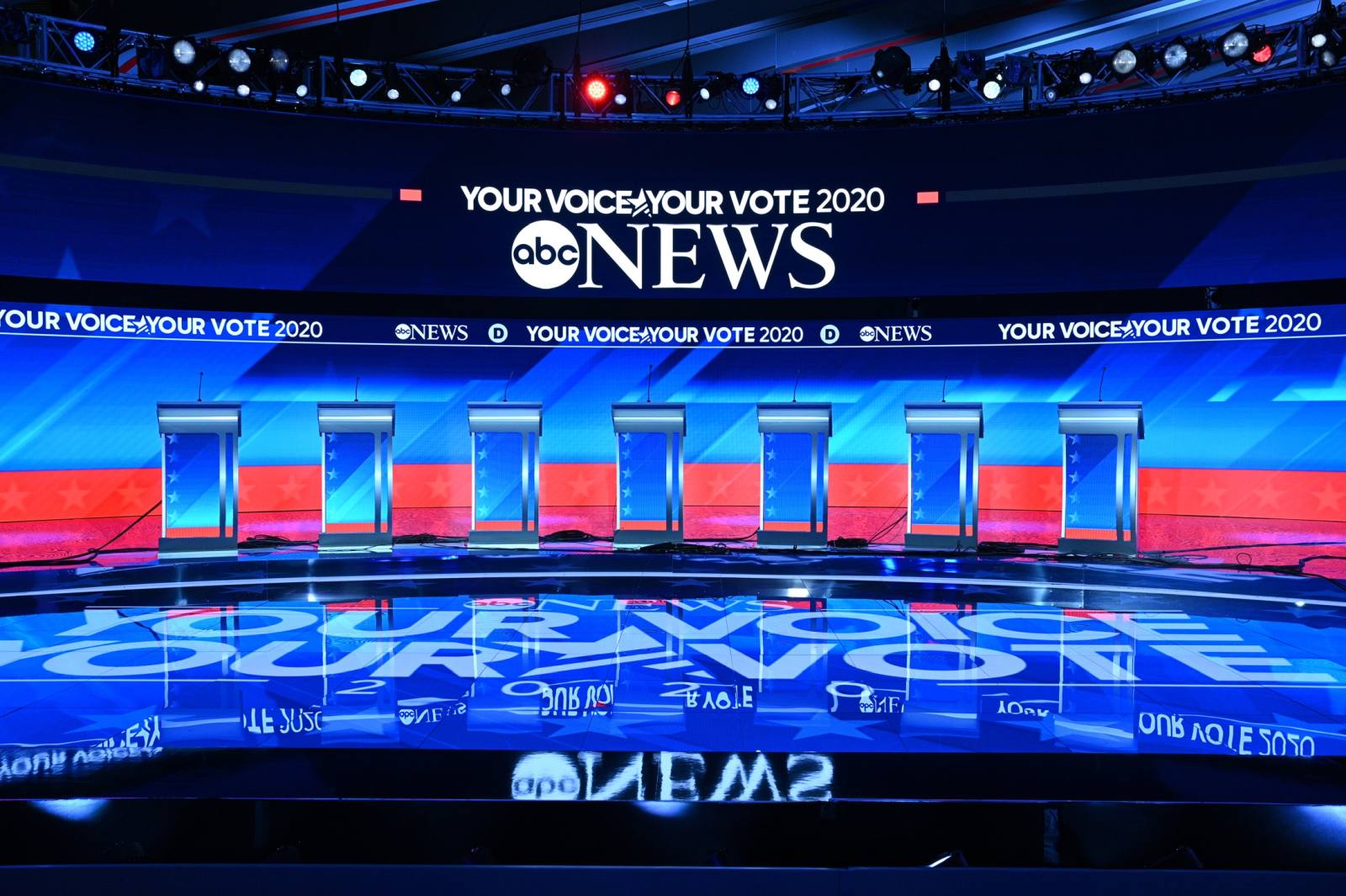 A few moments from the pre-show that many viewers weren’t able to see:

And a peek behind-the-scenes in Houston: 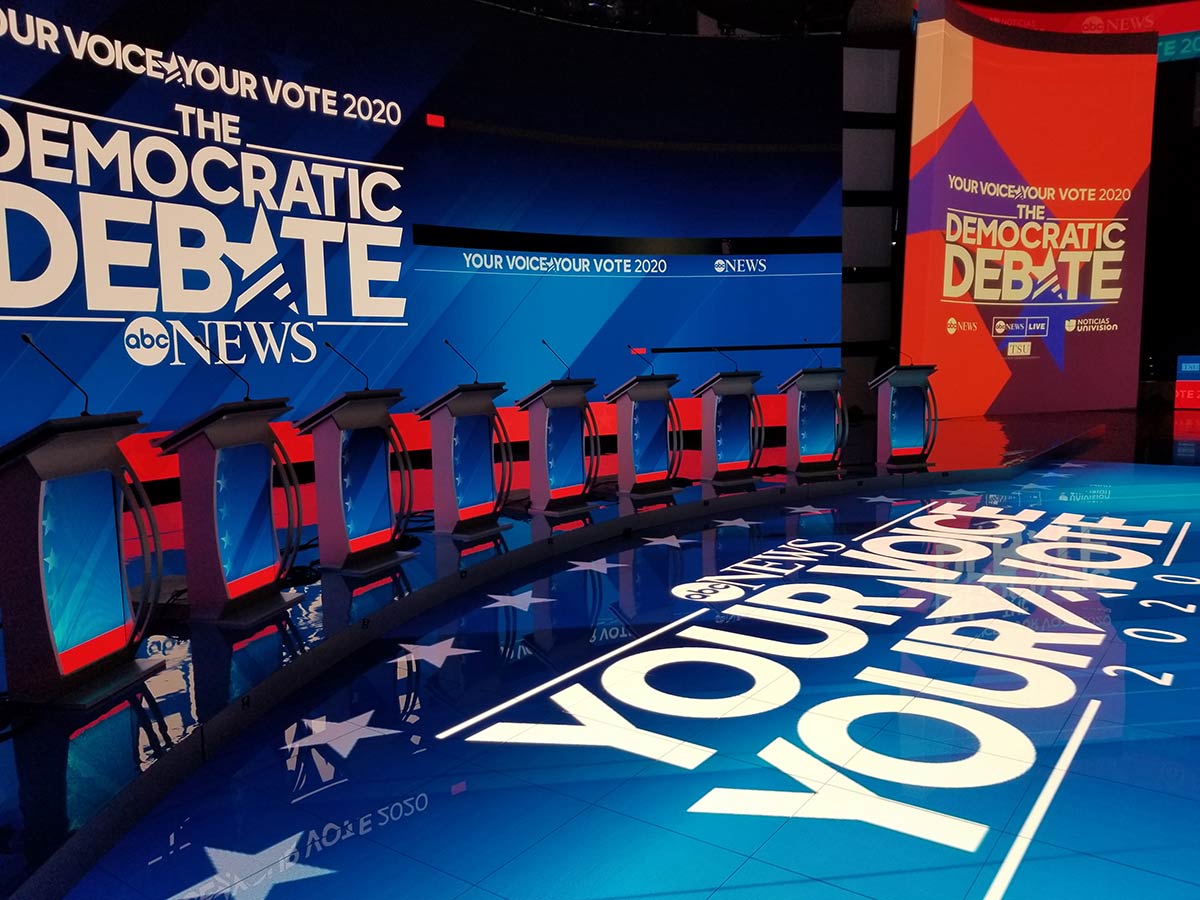 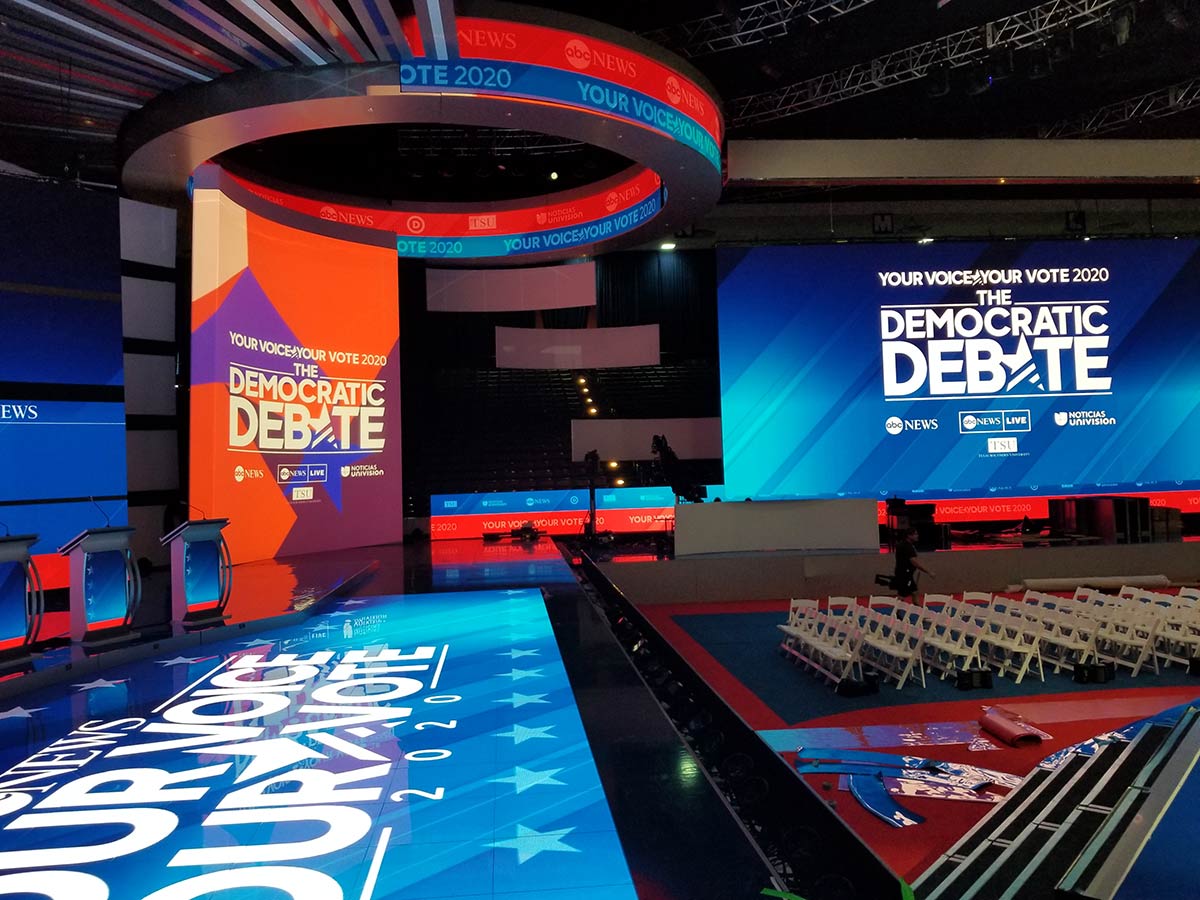 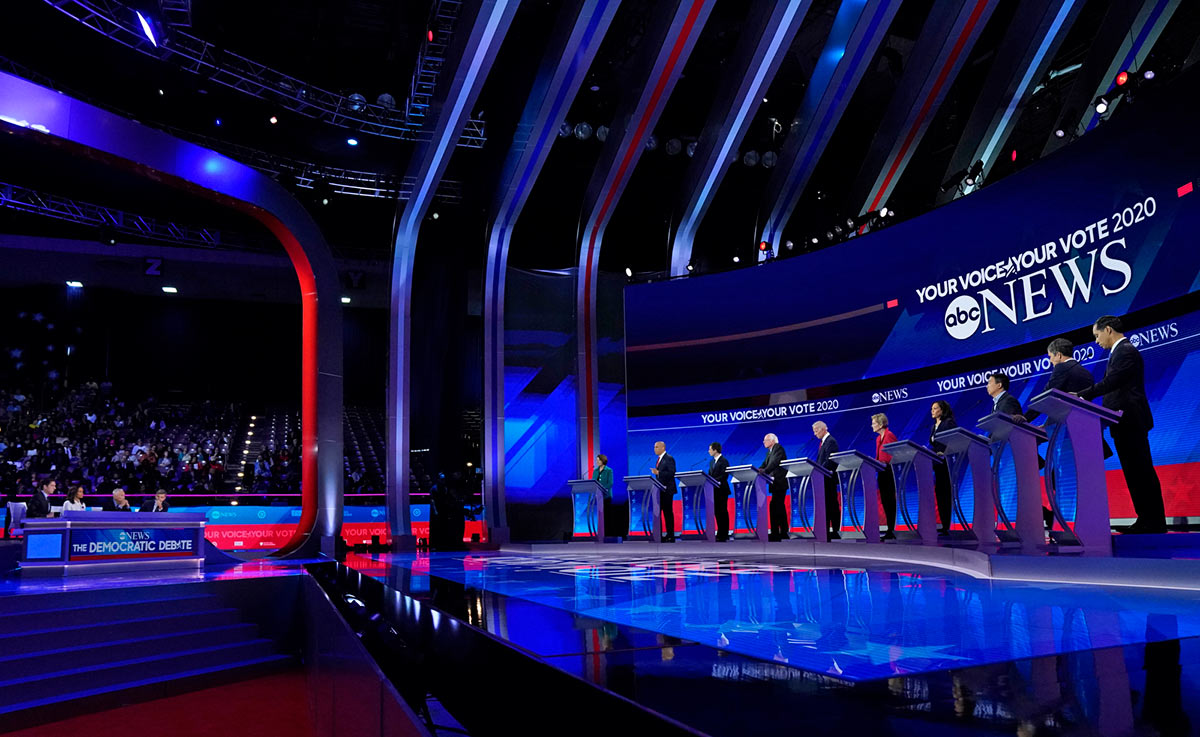 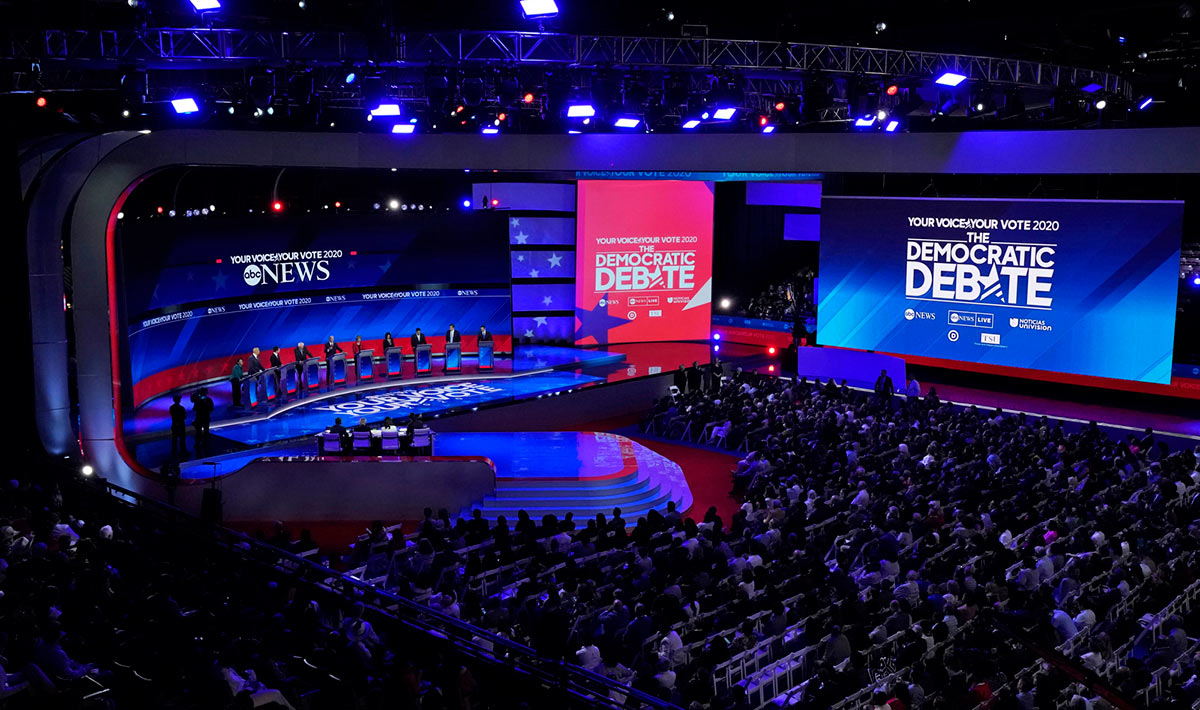 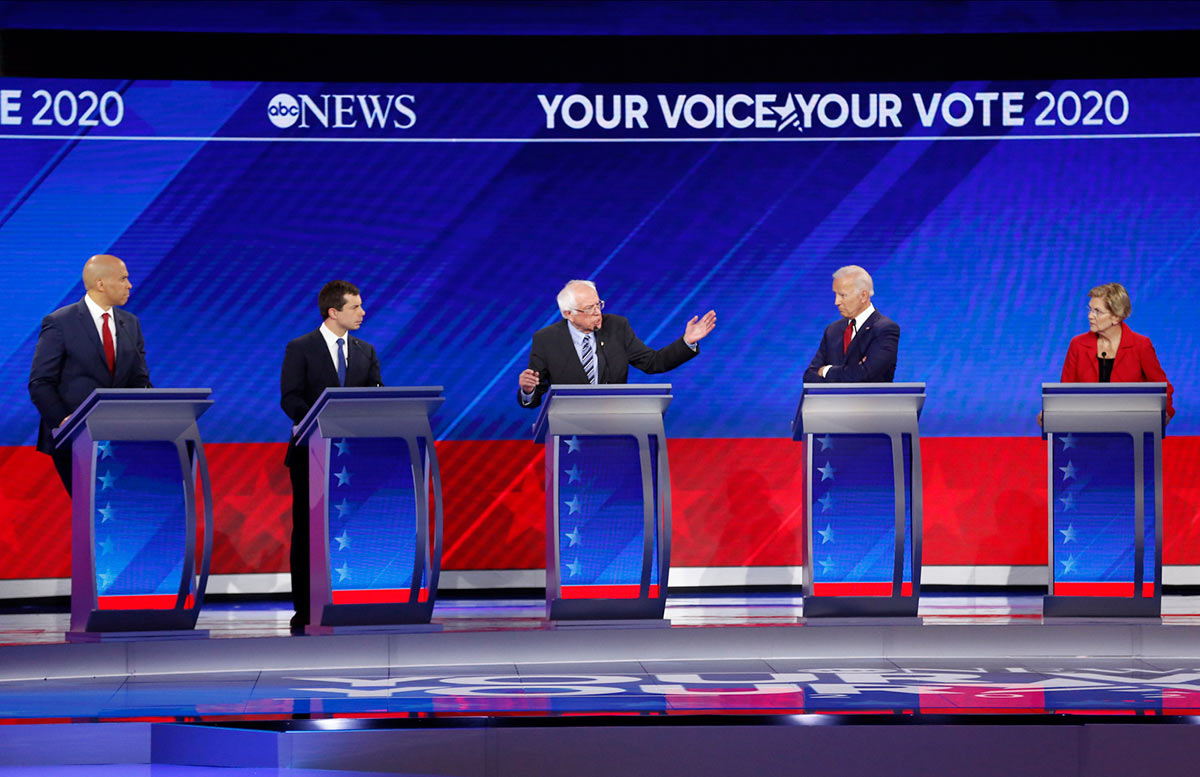 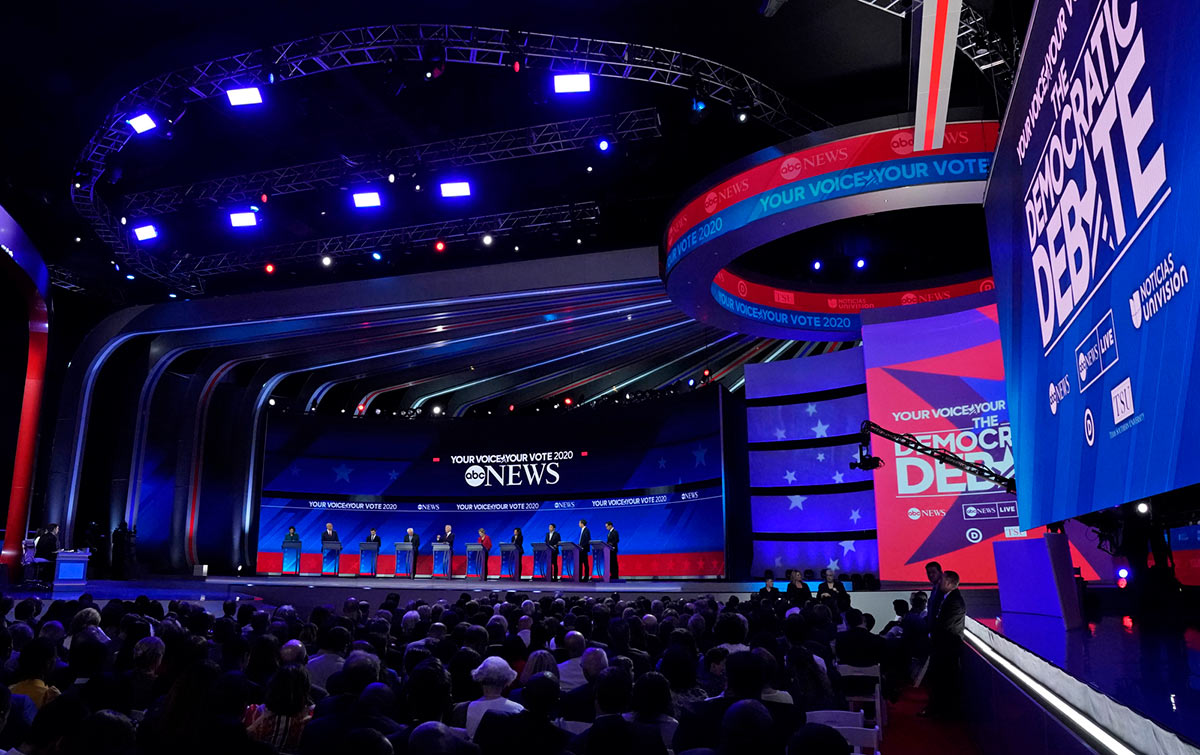 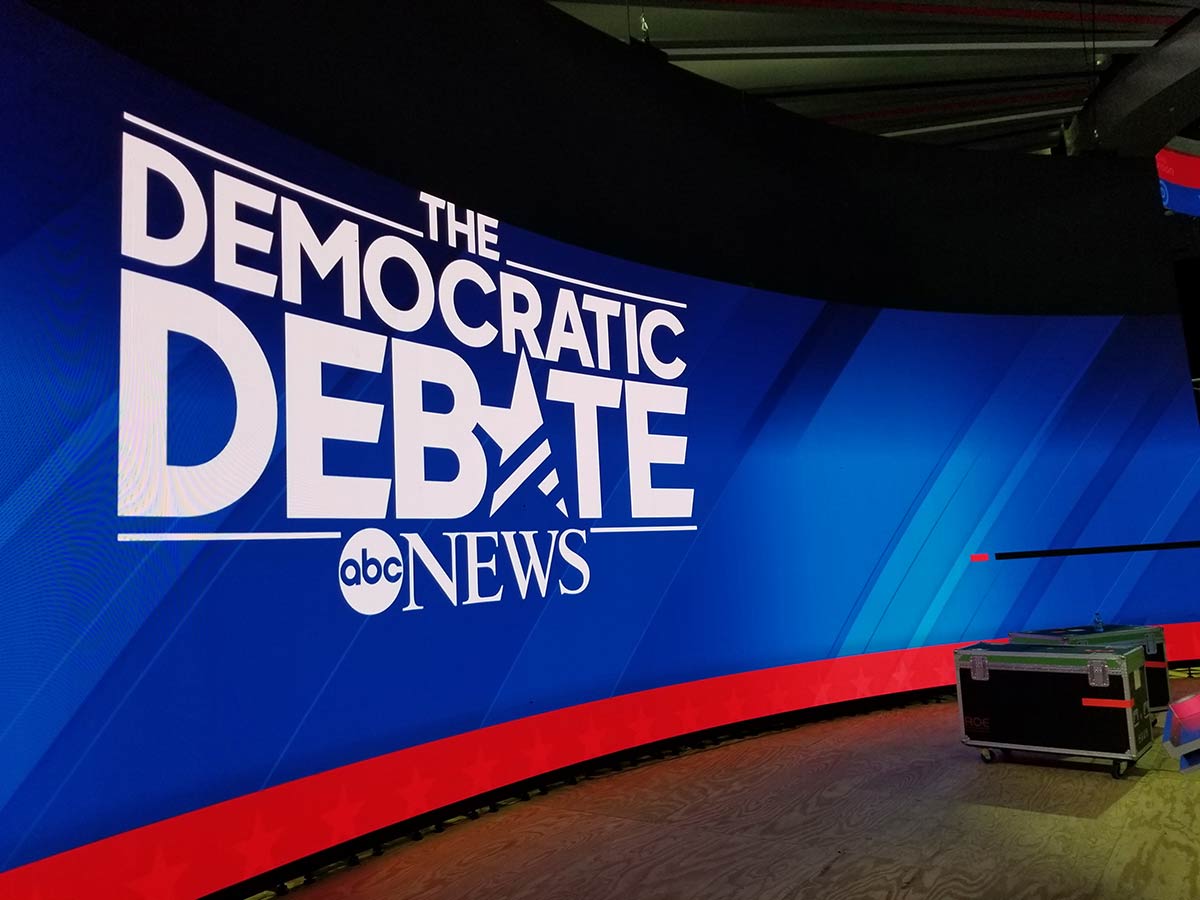 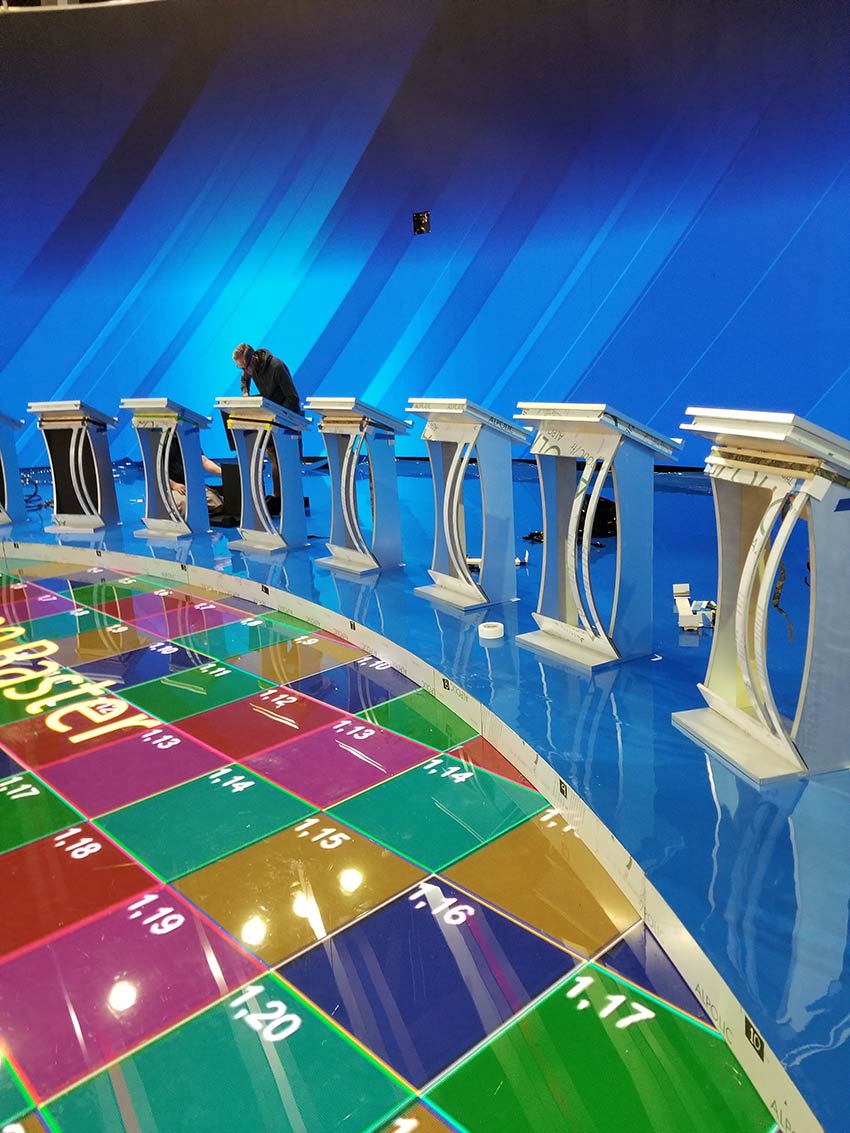 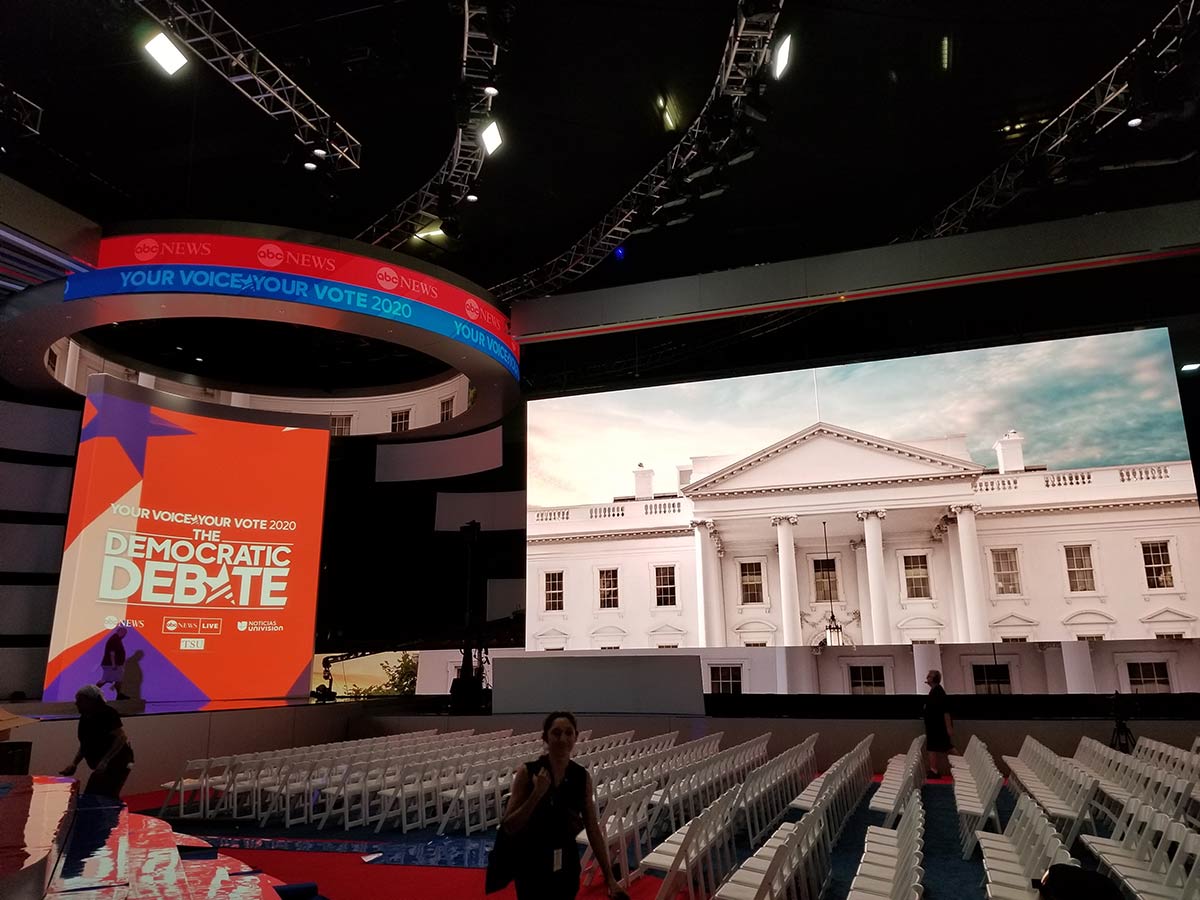