There’s an article in the Commercial Appeal (Memphis’ oddly-named daily newspaper) spotlighting my most recent project, and it’s a really fun one.

I’ve been working with the Memphis Brand Initiative on a long series of city-wide video projections in celebration of the Bicentennial of Memphis & Shelby County. The concept is to feature a wide array of Memphians who will play a part in shaping the next century of the city, while acknowledging the deep history & culture of the area.

Read about it here:

Back in March, we had a very action-packed day of shooting video at VIA Productions. Ryan Earl Parker served as DP and Sarah Rossi-Bell shot a ton of photos. This media served as the creative basis for the video projections, and I’ve been working to add motion graphics and effects to round it all out.

I’ve had help from Chad Malone (graduating MFA student) and Marshall (current BFA student) in building all the content…and 12 UofM graphic Design students are currently running the projectors in 27 different activations around Memphis in May alone. They are: Lauren McFerrin, Marshall, Lockard Simpkins, Bruno Guerrero, Ethan McVay, Gustavo Espino, Cheryiah Hill, Aubrey Ford, Amani Figgs, Moises Martinez, Bailee Ross. Without their professional assistance, none of this would be possible.

I’ll add more photos to the gallery below as they happen. 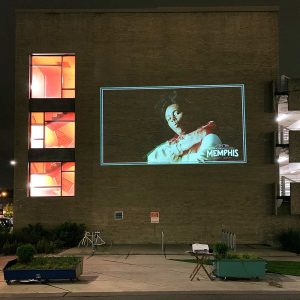 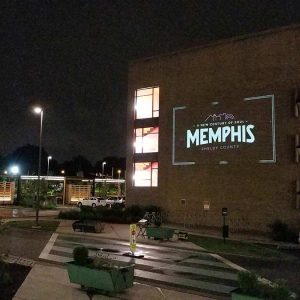 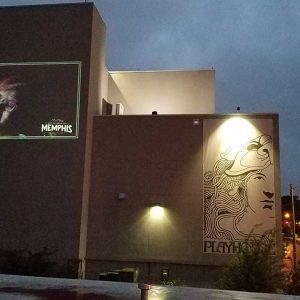 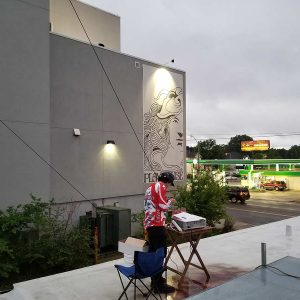 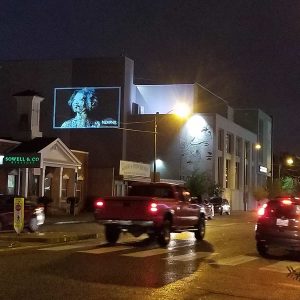 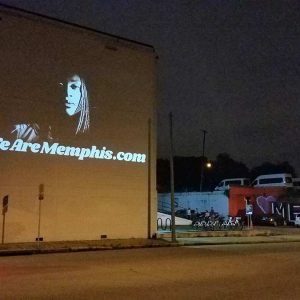 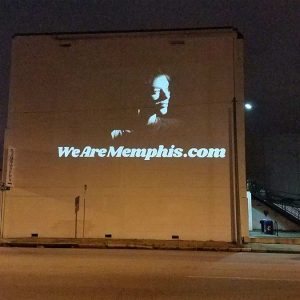 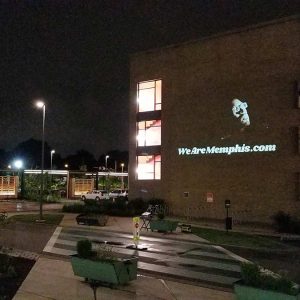 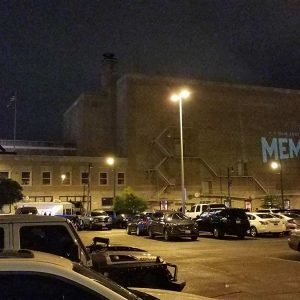 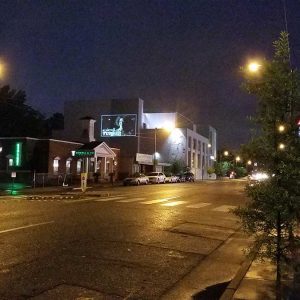 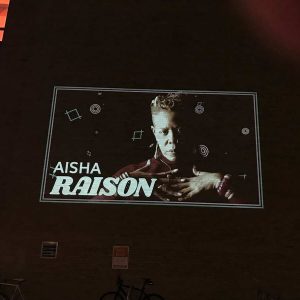 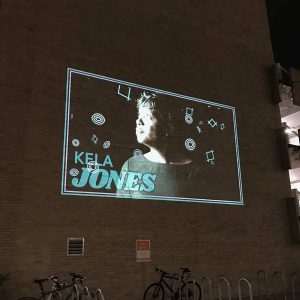 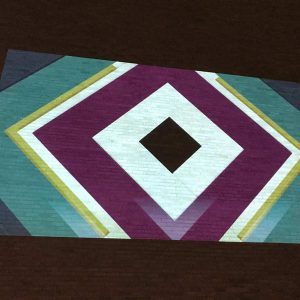 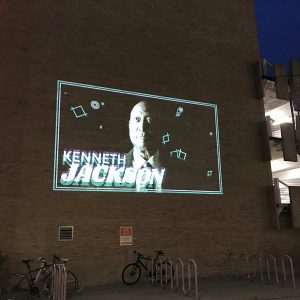 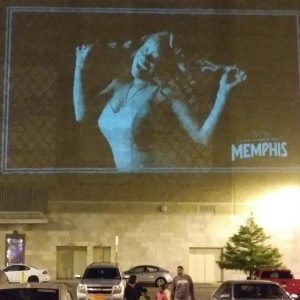 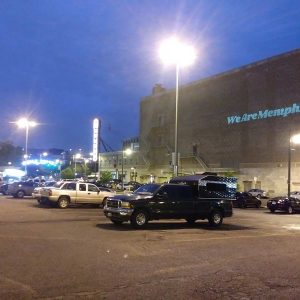 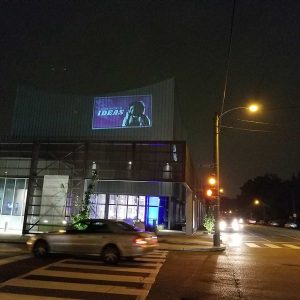 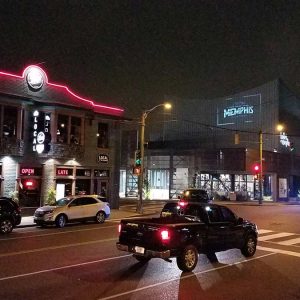 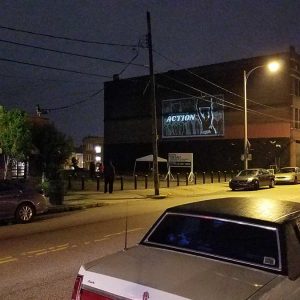 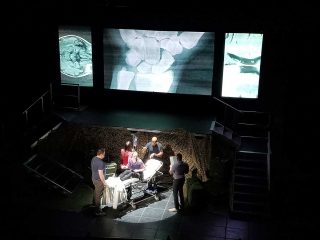 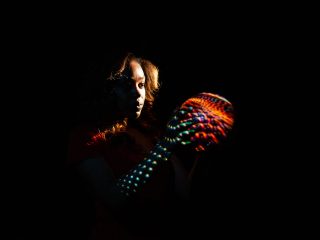