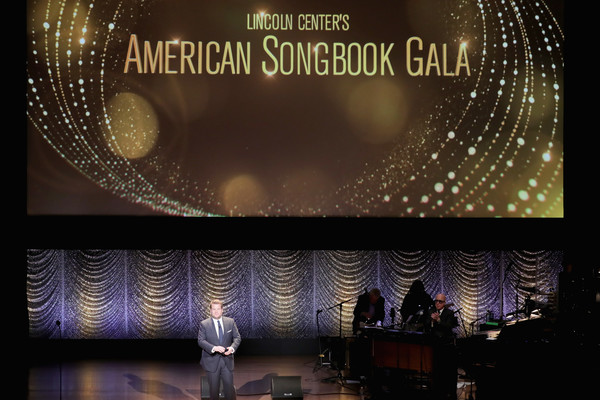 
The event raised $3 million and the proceeds will support the American Songbook series and Lincoln Center’s other performance festivals, as well as its educational and community initiatives 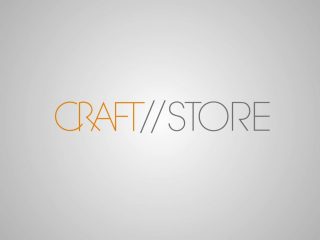 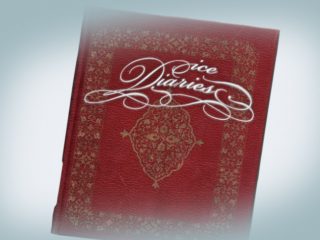