This 2-hour year-end wrap-up special, hosted by Robin Roberts, aired on Dec 29–and probably the thing I’m most excited about is that one of the featured guests was Eugene Levy. I’ve been a fan of his since I was a kid! (Obviously he was remote, but still.)

After an unprecedented year that few will forget, ABC News presents “The Year: 2020,” looking back at the events that defined the last 12 months, including the COVID-19 pandemic and the presidential election as well as the pop culture trends and highlights that got us through. Robin Roberts anchors the 10th anniversary of the two-hour special that airs TUESDAY, DECEMBER 29 (9:00-11:00pm ET) on the ABC Television Network. Roberts is joined by the award-winning team of ABC News anchors and correspondents, including George Stephanopoulos, Michael Strahan, David Muir, Juju Chang, Byron Pitts, Lara Spencer, Janai Norman, Eva Pilgrim, Deborah Roberts and Ginger Zee, plus appearances by Ian Pannell, Maggie Rulli, James Longman, Kaylee Hartung, Tom Llamas, Gio Benitez, Whit Johnson, Matt Gutman, Victor Oquendo and Dr. Jennifer Ashton. 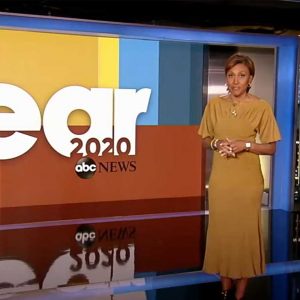 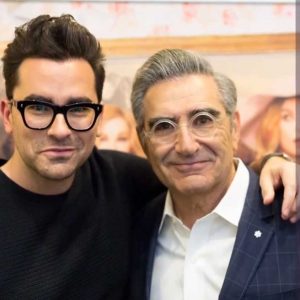 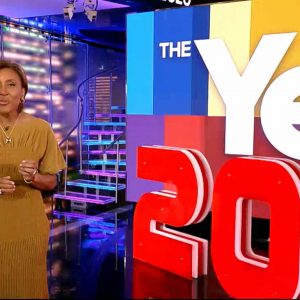 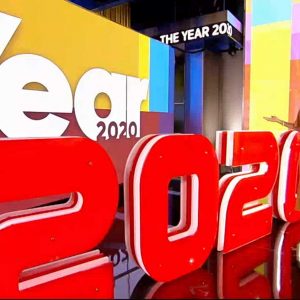 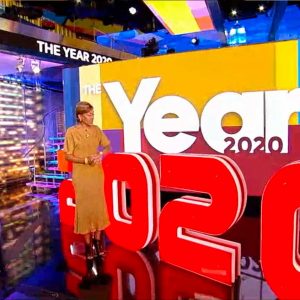 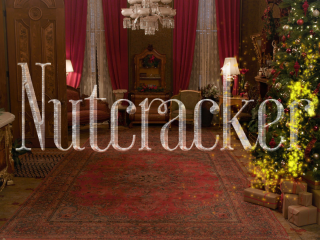 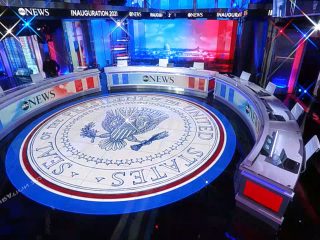