The NBA Memphis Grizzlies just released the new short film by director Craig Brewer, entitled “Mike Conley: Our Conductor”. I’m proud to have been a small part of it, creating video effects on a very tight deadline ahead of its premiere. 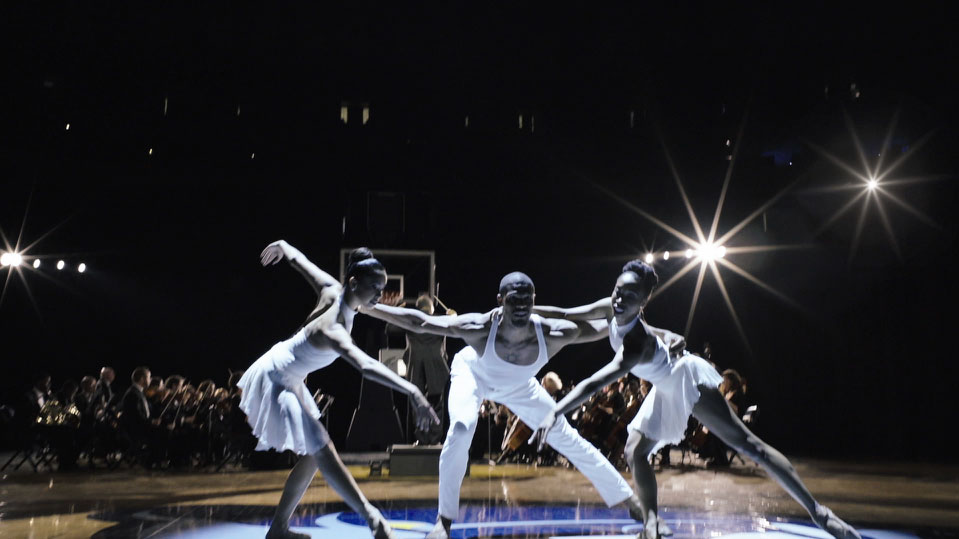 From the Memphis newspaper The Commercial Appeal:

The Grizzlies wooed free agent Mike Conley on Monday with a Craig Brewer-directed short film on the team’s website that featured Justin Timberlake — and added a third G-word to the team’s vocabulary.

The two-minute, 44-second film brought together basketball and the arts, with Grizzlies players Tony Allen, Zach Randolph and Marc Gasol co-starring with ballet dancers and jookers, the Grizz Line drum line and a symphony orchestra.
[more]

And here it is on NBA.com: http://www.nba.com/grizzlies/video/mikeconley-our-conductor-160627 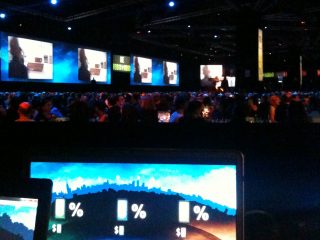 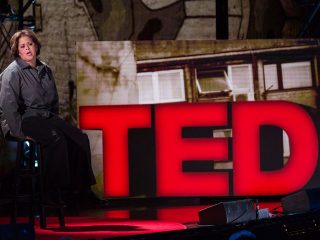