The Memphis Convention & Visitors Bureau just released the newest film short by director Craig Brewer, entitled “Memphis Que”. I contributed some visual effects to the project and am thrilled with the results.

Makes me want some BBQ, I can tell you that.

From the Memphis Flyer:

We in the film community are united in our admiration of the glories of our civic dish. Local hero Craig Brewer got together folks like editor Edward Valibus, producer Morgan Jon Fox, cinematographer Ryan Earl Parker, and sound engineer Kevin Houston to produce this two-minute short film for Memphis Travel. Let this whet your appetite. 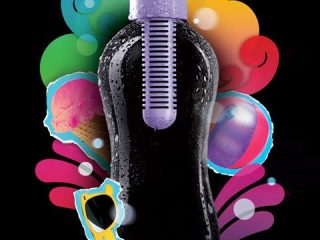 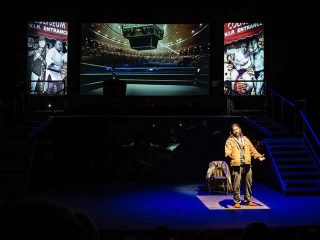